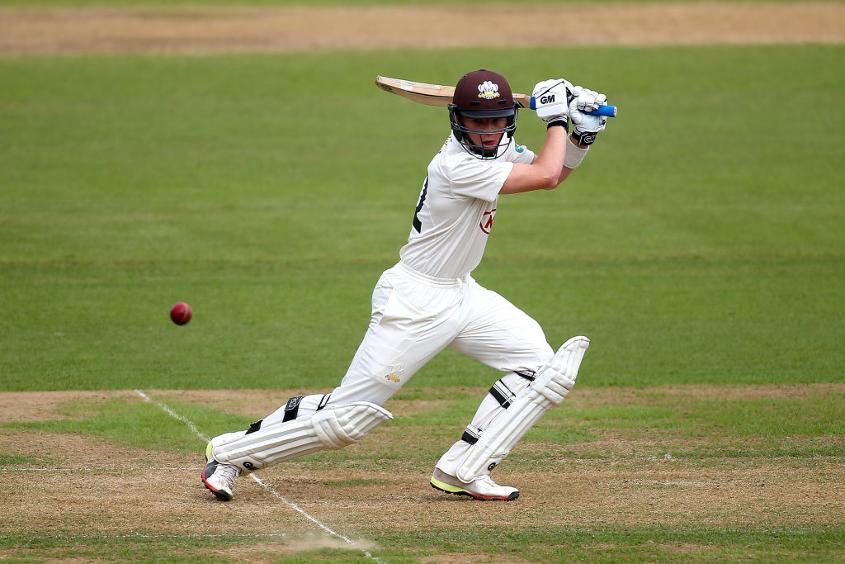 He'll join his county teammate, Sam Curran, also 20, who helped guide England to a thrilling victory in the first Test with four wicket's in India's first innings and 63 runs in England's second, which ultimately dragged England out of the mire. It helped Curran make big strides in the MRF Tyres ICC Test Rankings for Bowlers and Batsmen. It is thought that the inclusion of Pope, a right-handed batsman, ahead of Malan, a left-handed batsman, could have also been influenced by the effectiveness of Ravi Ashwin bowling against left-handers. Five of England’s top eight who started the first Test were lefties. Pope has been a regular in the Young Lions squads during 2016/17 and played for England Lions in their first-class fixture against India A last month, where he scored an unbeaten 50 in a 253-run victory in Worcester. 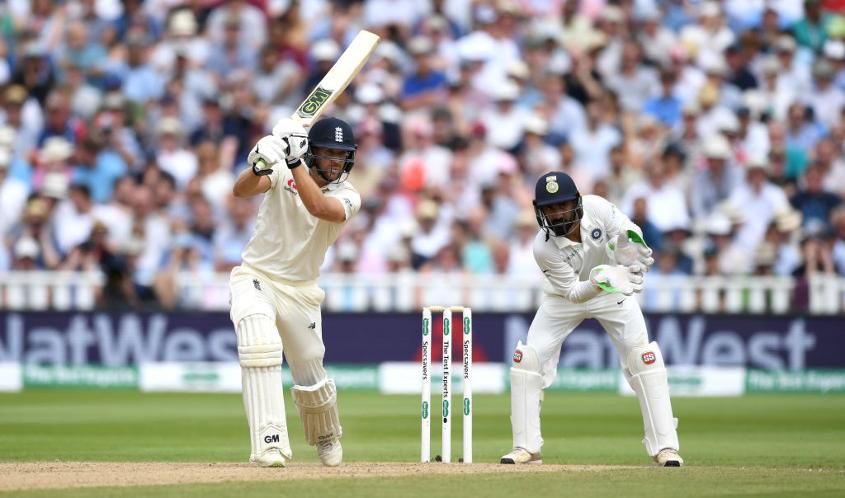 “Ollie Pope has made an exceptional start to his first-class career,” said England’s national selector Ed Smith, who has not been afraid to make big decisions during his brief tenure. “He has reached 1,000 first-class runs in just 15 matches and is the first division’s stand-out batsman this season with 684 runs at 85. The selection panel believe that Ollie’s performances and character suggest he is well suited to international cricket.” The former England, Kent and Middlesex batsman added: “Dawid Malan drops out of the squad for Lord’s. Dawid has not found his best rhythm this season, and it may be that his game is better suited to overseas conditions. 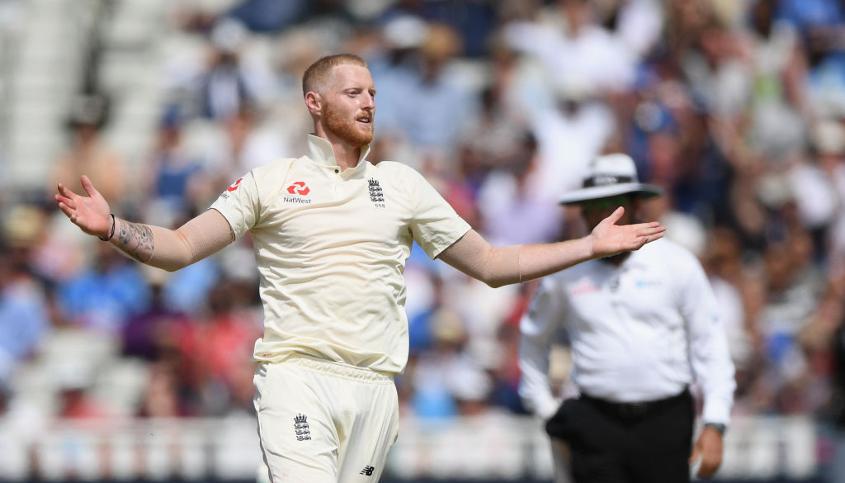 “Ben Stokes is unavailable, but Chris Woakes, with some extra matches and practices under his belt, can now return to the England squad after injury.” England are 1-0 up in the Test series, having pulled off a vital win in a thrilling start to the much-anticipated contest.