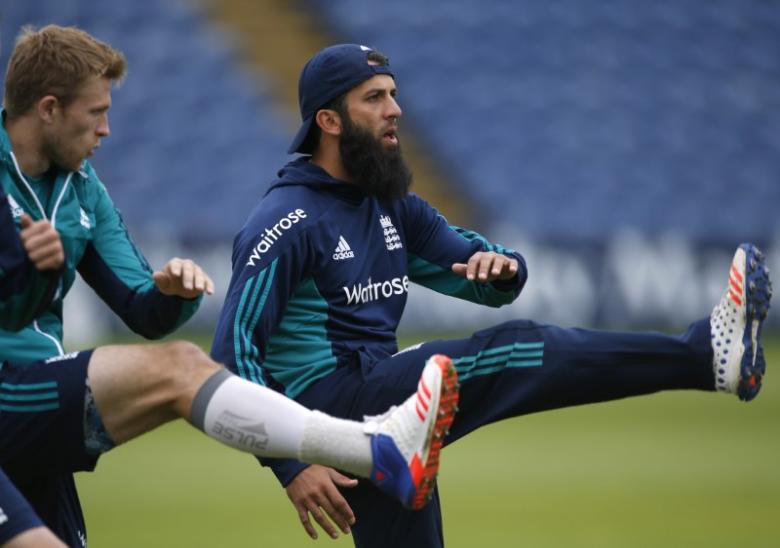 England have undergone a major transformation in white-ball cricket since being unceremoniously dumped out of the 2015 World Cup during the group stage.

One-day captain Eoin Morgan has called the current squad the "most talented group" he has played with and England sense a golden opportunity to win their maiden global 50-overs title at the June 1-18 tournament.

"The team we have at the moment, we deserve that tag," Moeen told the British media.

"Playing at home is going to make a massive difference and hopefully we can win the trophy."

England lost to India in the final when they hosted the previous edition of the Champions Trophy in 2013 and also finished runner-up to West Indies in the World Twenty20 in India last year.

"We have lost a couple of finals recently but over the last couple of years we have played very well in preparation for this trophy," the 29-year-old said.

"Hopefully if we get to the final we can overcome the final step and win it. We have gained experience from the T20 World Cup so it will definitely help us."

Morgan's side have switched to an attacking brand of cricket since the World Cup exit two years ago and currently boast of a slew of hard-hitting batsmen who are capable of destroying any bowling attack.

"The mindset of the players has changed," Moeen said, lauding the impact of Morgan. "He wants us to play without fear and to hit the lights out."

The hosts are grouped alongside 50-over world champions Australia, New Zealand and Bangladesh in the tournament which features the top eight sides. -Reuters