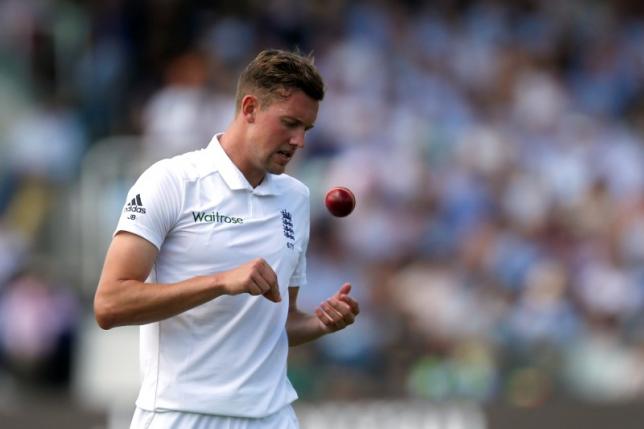 LONDON – England pacemen Jake Ball and Steve Finn have been left out of the revised squad for the second test against Pakistan starting on Friday, captain Alastair Cook said on Thursday. Fast bowler James Anderson and all-rounder Ben Stokes are in line to return after injury as England bid to level the four-Test series after losing the first match by 75 runs at Lord's. Anderson did not play in the first Test due to a shoulder problem while Stokes has not featured since knee surgery in May. Adil Rashid might be used as a second spinner, said Cook. "We're going to name a 12 -- Steven Finn and Bally are missing out," opening batsman Cook told reporters. "That means, obviously, Ben Stokes and Jimmy Anderson are back in and Adil's going to be in the 12, just depending on what happens to that wicket by tomorrow." Revised squad: Alastair Cook (c), Alex Hales, Joe Root, James Vince, Gary Ballance, Jonny Bairstow, Moeen Ali, Chris Woakes, Stuart Broad, James Anderson, Ben Stokes, Adil Rashid. –Reuters