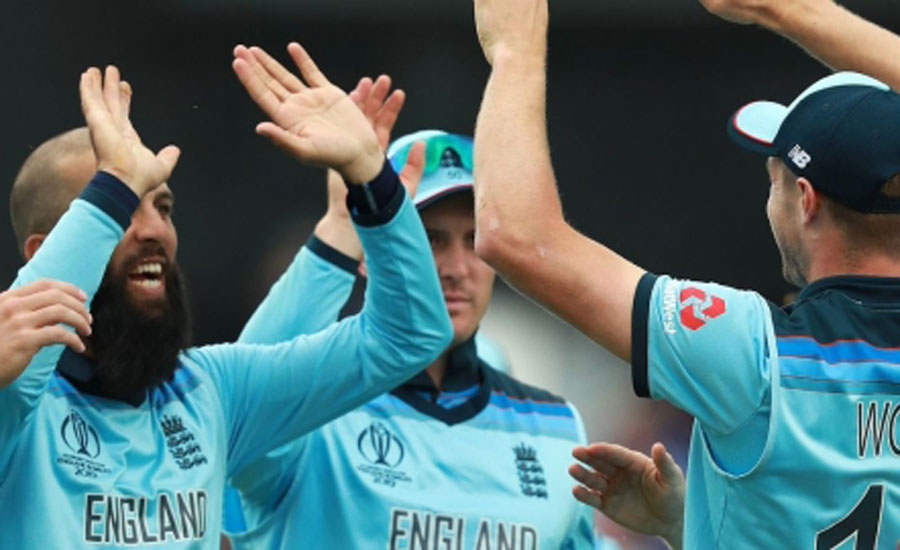 CARDIFF -After a narrow loss to Pakistan in their previous game, hosts England will look to improve their bowling performance against the mettlesome Bangladesh unit, in their third game of the ICC Men's Cricket World Cup 2019. The hosts, favorites, got a wake-up call early in the tournament, as they went down to Pakistan by 14 runs at Trent Bridge. While the batting still looks unblemished with scores in excess of 300 achieved on both occasions, it was the bowling effort that let the three-time runners-up down in their previous game. There's little room for complacency for Eoin Morgan's side against Bangladesh - the team that brought an end to their 2015 campaign. Bangladesh has put up a fine bowling performance in both their outings at The Oval. While they had South African batting under control for most part of their 21-run victory, a late burst against New Zealand almost saw them home. The batsmen, however, couldn't convert their starts and failed to take their team to a significant total. Mashrafe Mortaza will expect his openers and the middle-order batsmen to shoulder some responsibility alongside Shakib Al Hasan, who has been in prime form. As both teams move to Cardiff - a venue which has offered a lot of assistance to the new ball bowlers early on, things will only get difficult for openers from either side. England, with their recent form, pace attack and conditions in their favour, seem to have an edge over their opponents on Saturday.-ICC Key Players Joe Root (England): Root almost took his side to victory with a fluent century in a tough run-chase against Pakistan. The Yorkshireman, who is the leading run-scorer of the tournament so far, could be the glue that holds the English batting together, with his equal potency against spin and pace. Tamim Iqbal (Bangladesh): Tamim, who has been the mainstay of the Bangladesh batting order for the last few years, failed to convert his starts on both previous occasions. The left-hander, who scored a well compiled 128 in his last outing against the hosts, will look to repeat a similar performance to give his side enough chance on Saturday. Conditions With overcast and windy start to the day, both teams will look to bowl first to try and exploit the conditions. While sunny spells are expected to develop through the day, chances of rain would still persist at Cardiff. Squads England: Eoin Morgan (c), Moeen Ali, Jofra Archer, Jonny Bairstow, Jos Buttler (wk), Tom Curran, Liam Dawson, Liam Plunkett, Adil Rashid, Joe Root, Jason Roy, Ben Stokes, James Vince, Chris Woakes, Mark Wood.   Bangladesh: Mashrafe Mortaza (capt), Abu Jayed, Liton Das (wk), Mahmudullah, Mehidy Hasan, Mohammad Mithun (wk), Mohammad Saifuddin, Mosaddek Hossain, Mushfiqur Rahim (wk), Mustafizur Rahman, Rubel Hossain, Sabbir Rahman, Shakib Al Hasan, Soumya Sarkar, Tamim Iqbal.