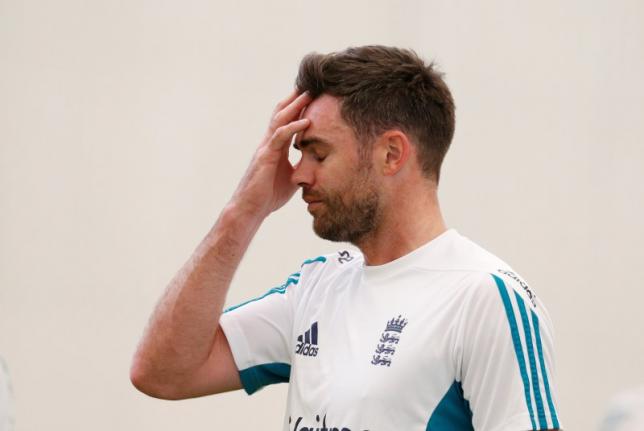 LONDON - England have recalled bowler James Anderson, all-rounder Ben Stokes and leg-spinner Adil Rashid to a 14-man squad for the second Test against Pakistan at Old Trafford starting on Friday. Lancashire's Anderson and Durham's Stokes have been facing each other in the County Championship and came through the first innings of the match without any trouble from recent injuries. Anderson, England's record wicket-taker, has recovered from a stress fracture of his right shoulder and bowled 22 overs in the match at Southport, taking 3-58 over the weekend. Stokes, who has not played a Test since the victory over Sri Lanka at Headingley in May, has recovered from surgery on a torn cartilage in his left knee and also made a wicket-taking return. Yorkshire's Rashid, who last played in a Test in November against Pakistan in the United Arab Emirates, has been included as a second spin option and is hoping to add to his three caps. England are aiming to bounce back in the four-Test series after Pakistan's 10-wicket bowler Yasir Shah inspired the tourists to a 75-run victory at Lord's on Sunday. Middlesex seamer Toby Roland-Jones, who was in the 12-man squad for the first Test, is the only player to miss out. Squad: Alastair Cook (captain), Moeen Ali, James Anderson, Jonny Bairstow, Gary Balance, Jake Ball, Stuart Broad, Steven Finn, Alex Hales, Adil Rashid, Joe Root, Ben Stokes, James Vince, Chris Woakes -Reuters