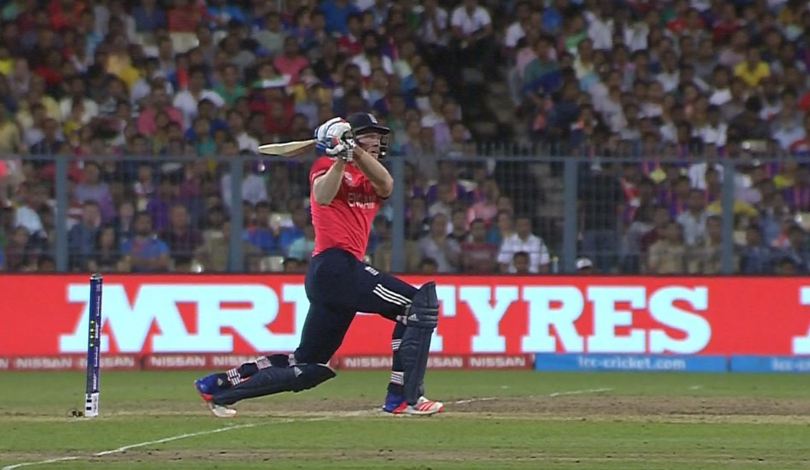 DUBAI (92 News) – England scored 155 runs for nine in 20 overs in final match in the ICC World Twenty20 against West Indies in Eden Garden, Kolkata on Sunday. JE Root (54) and JC Buttler (36) were the main scorers. Darren Sammy won his tenth consecutive toss as West Indies' T20 captain, and not surprisingly chose to send England in to bat in the World T20 final in Kolkata. Chasing has been a successful strategy for West Indies so far in this tournament: they have batted second in every match and have lost only once, to Afghanistan in the group stage after already qualifying for the semi-finals. England's captain Eoin Morgan freely admitted he too would have bowled first on a pitch that looked good for batting.