England thrashed Pakistan by an innings, 55 runs in second Test 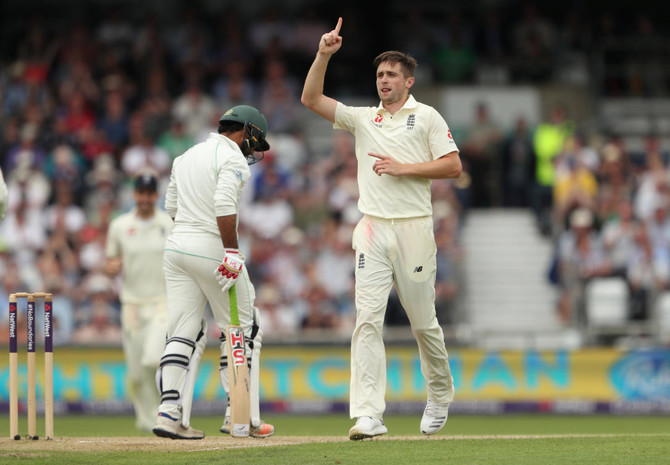 England thrashed Pakistan by an innings, 55 runs in second Test

LEEDS ( 92 News) – England thrashed Pakistan by an innings and 55 runs in second Test on Sunday. As per details, victory, completed inside three days, saw England level the two-match series at 1-1 after Pakistan won the first Test at Lord's by nine wickets. It was also England's first victory in a Test match since they beat the West Indies at Lord's in September, with the side having endured a winless run of six defeats in eight Tests coming into this fixture. By sharing the spoils in this short campaign, England avoided a third successive series defeat after reverses in Australia and New Zealand. Jos Buttler's blistering 80 not out on Sunday saw England to a total of 363 and a commanding first-innings lead of 189. Pakistan then collapsed to 134, losing their last seven wickets for just 50 runs. Stuart Broad took three for 28 and off-spinner Dominic Bess grabbed his first wickets at Test level in a return of three for 33. The match ended when England captain Joe Root, on his Yorkshire home ground, held a sharp slip catch to dismiss last man Mohammad Abbas off the bowling of Broad.