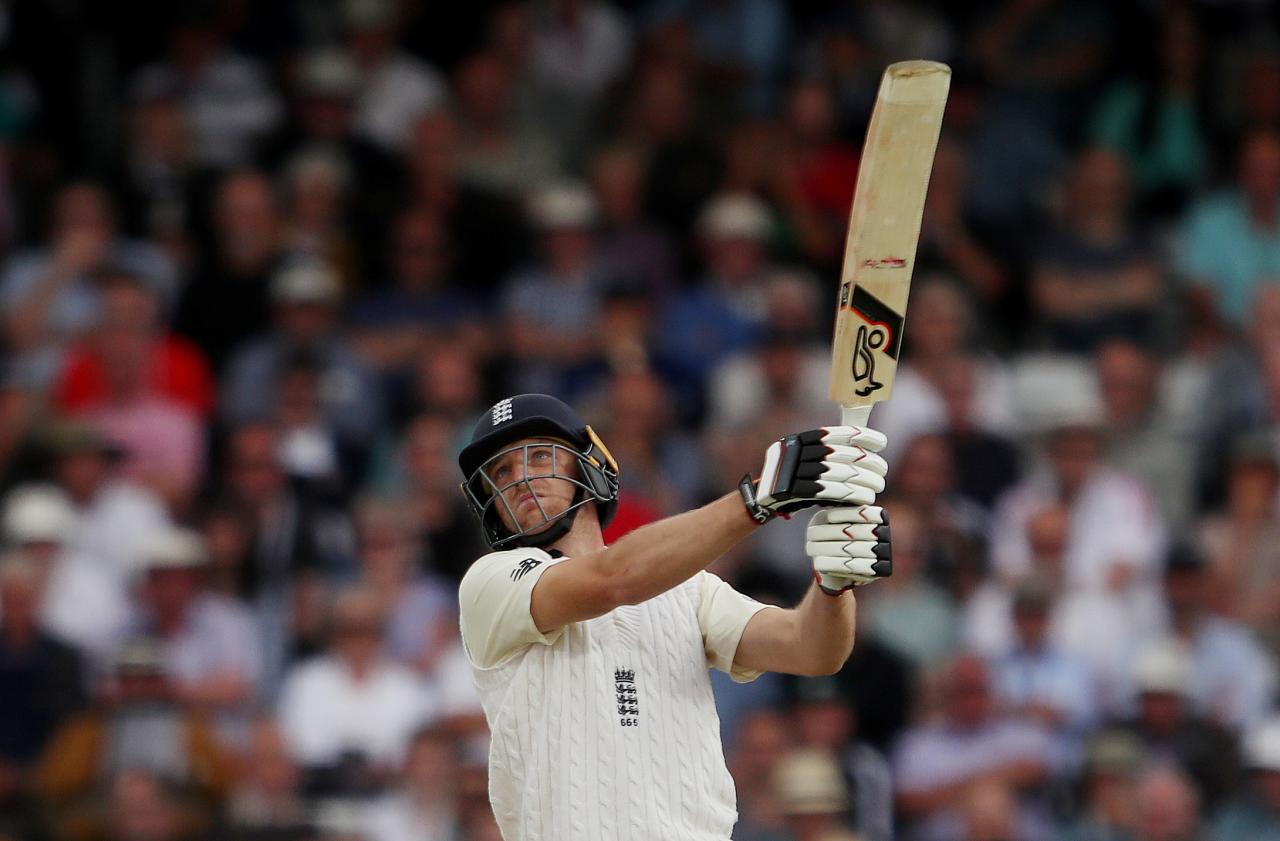 NEW DELHI (Reuters) - England wicketkeeper-batsman Jos Buttler says his stint in this year’s Indian Premier League (IPL) helped his return to the Test arena by forcing him to concentrate on making runs rather than losing his wicket. Buttler was dropped from England’s Test side at the end of 2016 following a poor run of form but his consistency in limited-overs cricket, along with his high-flying IPL run, earned the 27-year-old a surprise Test recall last month. The hard-hitting batsman, who recorded five half-centuries in his last six matches for Rajasthan Royals, made two against Pakistan, scoring 67 and 80 in two Tests. “Those couple of weeks in the IPL gave me huge amounts of confidence, playing in front of those crowds, the pressure of being an overseas player,” Buttler told British media. “The tough thing with Test cricket is that if you get out early, you’ve got a long time to think about it. In T20, you just move on.”