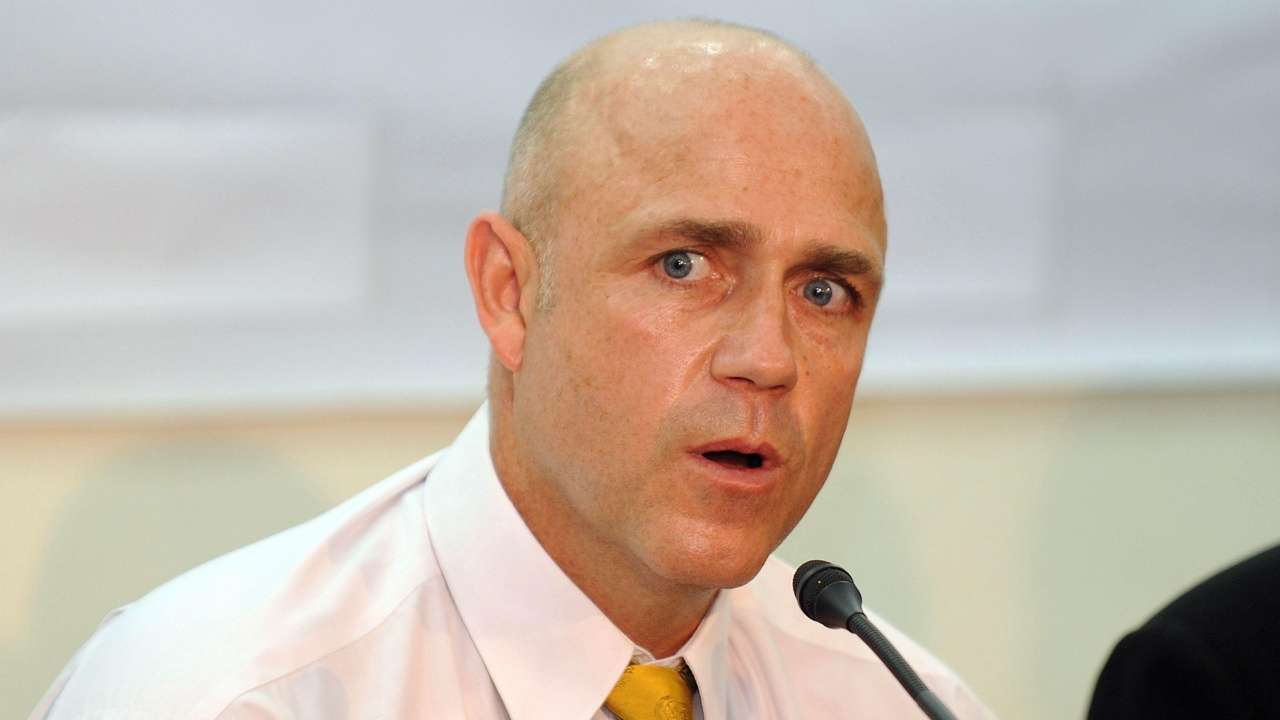 CHAGUARAMAS (Reuters) - English-born Richard Pybus has been appointed interim head coach of West Indies cricket and will guide the team in a busy 2019 that includes the World Cup and a home series against England. Cricket West Indies (CWI) announced the news  less than two weeks before England arrive for a winter series in the Caribbean. Pybus, 54, will hold the head coach role until September, when a replacement will take over, CWI said. The head coach job became vacant when Australian Stuart Law resigned in September to take over at English county side Middlesex. “Richard comes into the role with previous international experience having worked with both Pakistan and Bangladesh,” said CWI director of cricket Jimmy Adams. “Due to his current and previous involvement in CWI, he possesses a good working knowledge of both players and coaches.” Pybus was West Indies director of cricket from 2013 to 2016 and returned as high performance director from last February. England will play three Tests, five one-day internationals and one Twenty20 against West Indies starting with the first Test in Barbados from Jan. 23. India will tour the Caribbean in July and August, shortly after the 50-over World Cup in England and Wales.