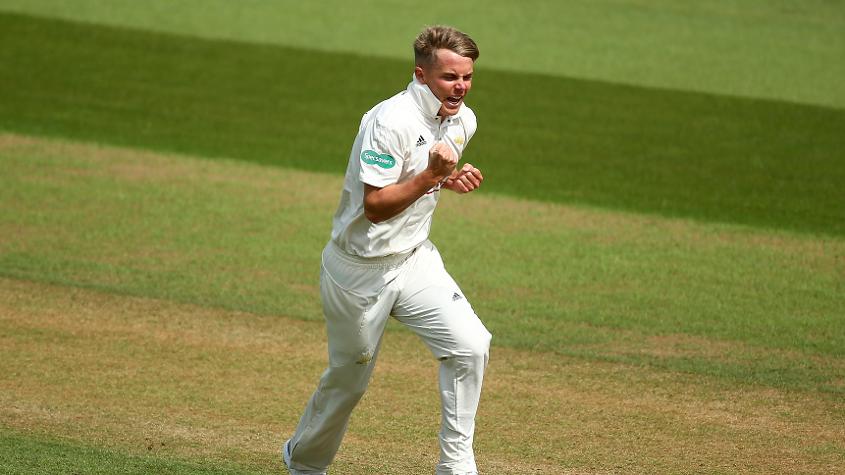 LONDON (Reuters) - Uncapped Surrey all-rounder Sam Curran has been drafted in to the England squad for the second Test against Pakistan as cover for Ben Stokes, the England and Wales Cricket Board said. Stokes sustained a hamstring strain during fielding practice, but has not yet been ruled out of the Test. The 19-year-old Curran, a left-arm swing bowler, has taken more than 100 first-class wickets and averages 27.18 with the bat. He was called up to England’s Twenty20 squad for the Tri-series in Australia and New Zealand, but did not play. His brother Tom played two Tests in England’s recent Ashes defeat in Australia. England lost the first Test at Lord’s by nine wickets and fast bowler James Anderson called on the team to show more fight in the final Test of the series starting at Headingley on Friday. “It’s going to take some special individual performances this week,” Anderson told the BBC. “If you get one or two individuals standing up, then people can piggyback on that and take confidence as well. “It’s quite easy for the confidence of the team to take a hit when you have a defeat like that. So we’ll try, as well as using our skill, to use our heart, to use the fight we have in the dressing room to show people what we can do.”