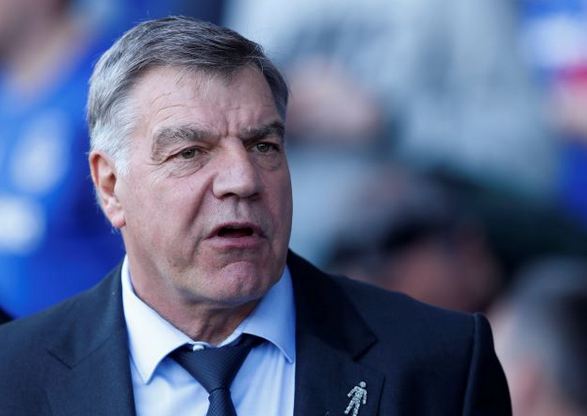 LONDON (Reuters) - Manager Sam Allardyce says it is his job to improve the quality of football on show at Everton next season, as speculation about his future at the club continues to grow following sustained criticism from fans. The former England boss, whose has another year left on his contract, took charge in November and guided the club out of the bottom half of the Premier League to an eight-placed finish, though Everton’s style of play under the 63-year-old has not been to everyone’s liking. “It’s my job to turn that around,” he told Sky Sports. “My job is to get better results for Everton, get better players, and play better. Then those fans enjoy their football a little bit more than they are at the moment. “I’ve done all that I can, the backroom staff have done all that they can, and the players have done all that they can... Who knows what’s going to happen next.” Allardyce also said there were no developments with regards to Wayne Rooney’s potential departure from Everton, with British media reports linking him with a move to Major League Soccer side DC United.