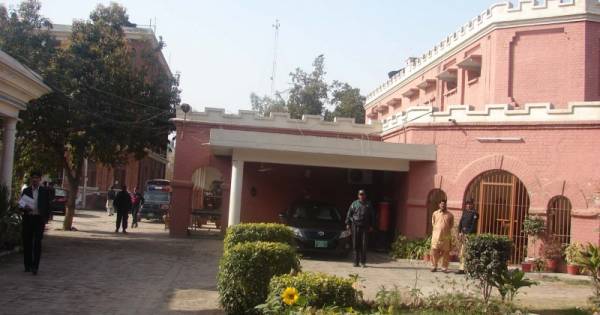 JARANWALA (92 News) – Four people were shot dead over an old enmity on Friday, 92 News reported. Qasim, Imran, Liaquat and Adnan, residents of 228/RB, Khurrianwala, were returning after a hearing into a murder case when their rivals opened fire on them. As a result, all of them died on the spot. After the incident, their relatives staged a demonstration and broke the glasses of vehicles. The protesters also tried to forcibly enter the police station. They also chanted slogans against the police. Meanwhile, Punjab Chief Minister Muhammad Shahbaz Sharif has taken notice of the incident and demanded a report from the Faisalabad RPO.