Escaping tactic of PML-N from talks on electoral reforms is unfortunate: Fawad 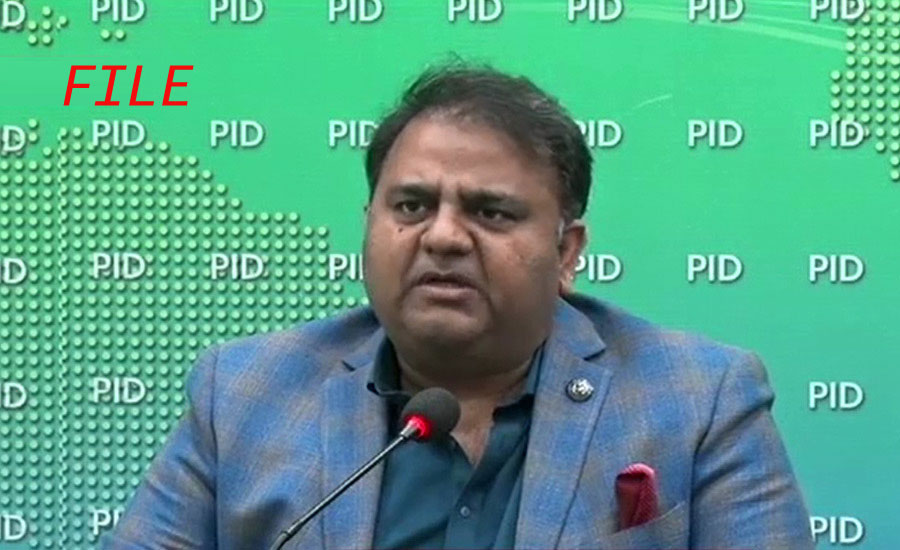 Escaping tactic of PML-N from talks on electoral reforms is unfortunate: Fawad

ISLAMABAD (92 News) – Federal Minister for Information Fawad Chaudhry has regretted the escaping tactic of PML-N from talks on electoral reforms.

In a tweet on Sunday, the minister said leaving the process on Election Commission shows that PML N has neither understanding of system nor they have interest in electoral reforms.

Fawad Chaudhry said why a party will talk for electoral reforms which always came into power through intrigues.

In his statement, the PML-N president said that the whole world including the Election Commission of Pakistan (ECP) has already turned down the application of the electronic voting system.

"The electronic voting system has been declared a failure by the entire world," he said, adding that electoral reforms are undertaken with the consultations of all key stakeholders, the public's opinion and by developing a consensus.

"Such kind of important national decisions cannot be implemented on the orders or will of a specific person," Shehbaz Sharif added. "Worry about the public reeling from an economy in shambles, inflation and unemployment instead of electronic voting," he mentioned.

He said a country's integrity increased by the implementation of justice, transparency and rule of law rather than electronic voting machines. Criticising the government, he claimed that allegations of demanding the NRO were raised when the opposition was forwarding positive suggestions for reforms.