Ethiopian wins vote to be first African head of WHO 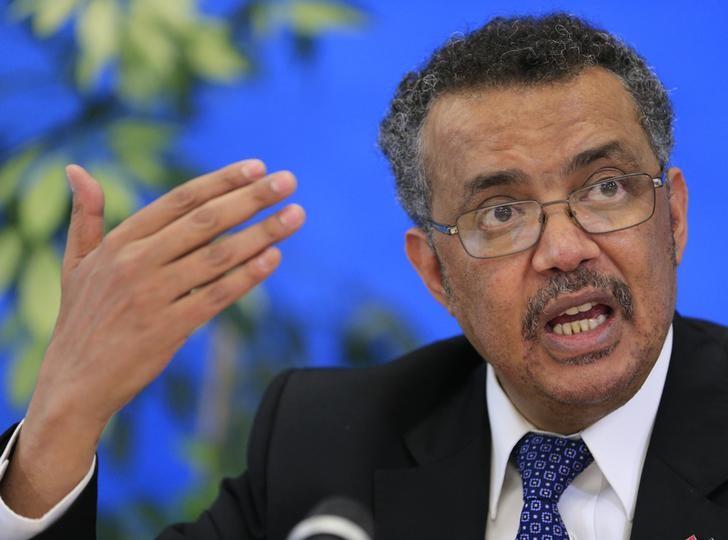 Ethiopian wins vote to be first African head of WHO

GENEVA – Tedros Adhanom Ghebreyesus, a former health minister and foreign minister of Ethiopia, won an election on Tuesday to head the World Health Organisation (WHO), the first African to do so, edging out a veteran insider from Britain.

A jubiliant Ethiopian official emerged from the closed-door meeting in Geneva, to shout after the secret ballot where Britain's candidate David Nabarro came second: "We did it, we did it!".

"It's a victory day for Ethiopia and for Africa," Ethiopia's ambassador Negash Kebret Botora told Reuters.

Known universally as Tedros, he garnered 133 votes from the 185 WHO member states who officials said were eligible to cast ballots in the vote to succeed Margaret Chan, who has been at the helm of the Geneva-based U.N. agency since Nov. 2006. –Reuters