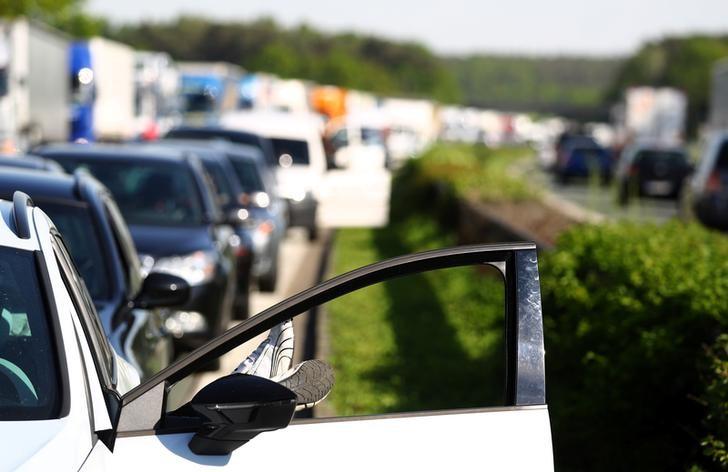 BRUSSELS - EU antitrust regulators are investigating allegations of a cartel among a group of German carmakers, the European Commission said, a measure that could result in hefty fines for the companies.

The Commission and its German counterpart were tipped off about the possible cartel, the EU competition authority said.

"The European Commission and the Bundeskartellamt have received information on this matter, which is currently being assessed by the Commission. It is premature at this stage to speculate further," the EU executive said, without giving more details.

It said Volkswagen admitted to possible anti-competitive behaviour in a letter to cartel authorities on July 4. Volkswagen and Daimler declined to comment on Friday and BMW was not available to comment.

Companies found guilty of breaching EU cartel rules face fines of as much as 10 percent of their global turnover.

The car industry has been hit with billion-euro fines on both sides of the Atlantic in recent years for cartels related to various parts such as lighting systems, engine coolers and bearings. -Reuuters