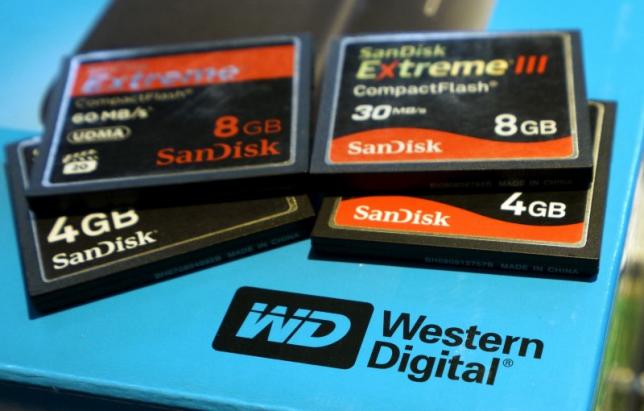 BRUSSELS - The European Commission said it had cleared Western Digital's planned acquisition of SanDisk after concluding that the takeover would not harm competition in the data storage market in Europe.

In October, Western Digital agreed to buy SanDisk in a $19 billion deal that will increase its ability to make flash memory storage chips used in smartphones and tablets.

"I am pleased that we have been able to ensure that this multi-billion dollar deal in a fast-developing industry can go ahead without delay," Commissioner Margrethe Vestager, in charge of competition policy, said in a statement. -Reuters