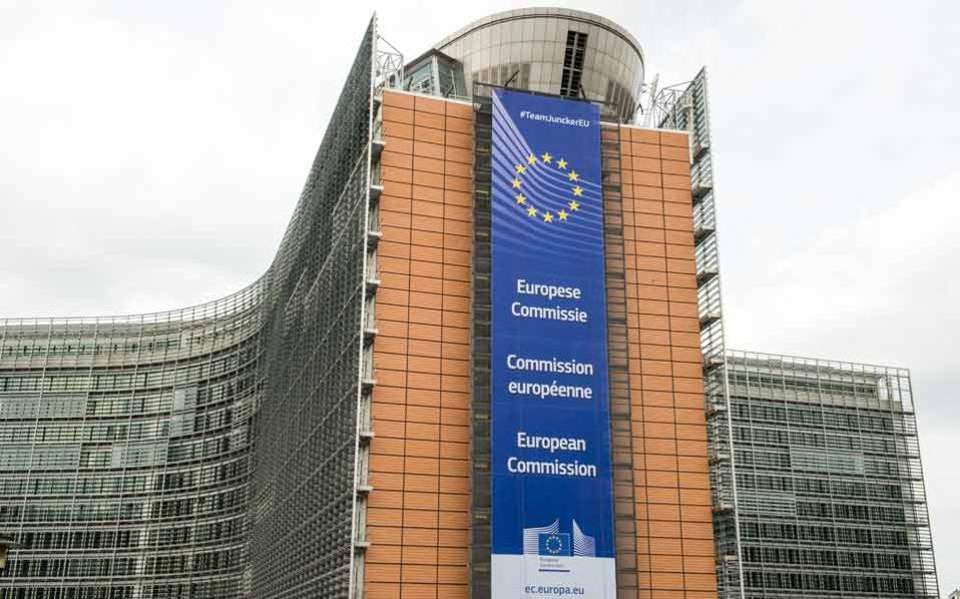 BRUSSELS (Reuters) - The European Commission said that Greece had reached a deal with its international lenders on a package of reforms. The Commission said Greece would present the reforms at a meeting of euro zone finance ministers, known as Eurogroup, on May 24 and would implement the reforms ahead of another meeting on June 21, without giving further details. The country is close to emerging from a sovereign debt crisis that plunged the economy into its biggest depression in decades, threatening to rupture the euro zone. It has received a record 260 billion euros in repeated bailouts since 2010.