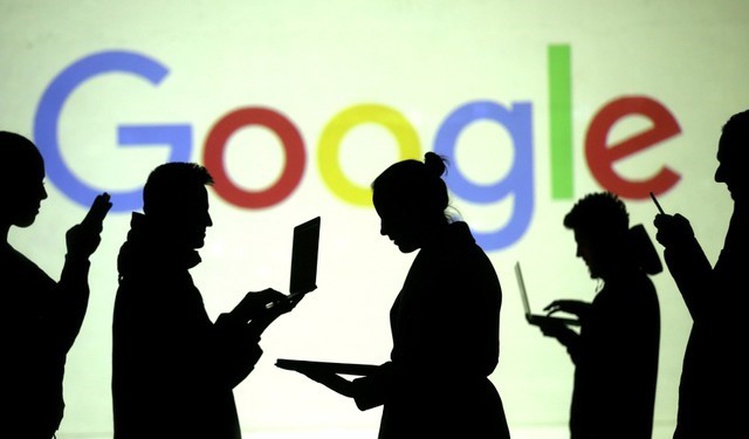 BRUSSELS (Reuters) - EU digital chief Andrus Ansip  called EU lawmakers to tone down their tough line on copyright reforms as Europe races to agree rules which will force tech giants to share revenues with publishers, broadcasters and artists. Ansip, who put forward the European Commission’s proposal two years ago, said the overhaul was necessary to protect Europe’s cultural heritage and create a level playing field between big online platforms. Regulators are particularly worried about creative industries losing out when their works are uploaded illegally on to Google’s YouTube, Vivendi majority-owned video-sharing site Dailymotion and Berlin-based free streaming music app SoundCloud and others. Ansip’s comments came as lawmakers at the European Parliament scrambled to come up with a unified stance on the issue, a week after a majority rejected the tough approach proposed by a key committee at the assembly. Lawmakers are set to vote on amendments to the committee’s proposal on Sept. 12 before kicking off talks with the Commission and the 28 EU countries to reconcile the three different positions. Time is short as the assembly faces elections in May next year while the Commission’s mandate ends in November next year. “It is clear they have to move towards our initial proposal,” Ansip told journalists. He said the vote showed that lawmakers were against a proposal that went too far. While the Commission’s proposal targets big online platforms, the parliamentary committee subsequently broadened the scope to give more power to Europe’s creative industries. “We have to get rules for the digital age,” Ansip said. He said it was time to stop the lobby slogans, referring to the fierce campaign waged by both sides in the run-up to the parliamentary vote last week, and time to start looking for compromise solutions.