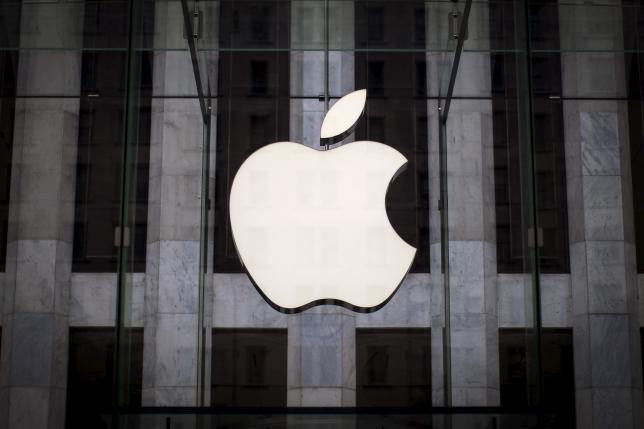 Antitrust authorities in Europe failed to find evidence that Apple Inc's (AAPL.O) deals with record labels and online music streaming services are blocking rivals' access to its music streaming platform, Re/code reported, citing sources. The European Commission, the executive arm of the European Union, started an investigation in April and had sent out questionnaires to several record labels seeking information about their dealings with Apple. The investigation did not turn up evidence of any illegal activity, but the European Union will continue to monitor the market, the report said, citing sources. The regulators are also seeking information from Spotify and other music streaming services on the restrictions Apple places on apps offered through the store, Re/code said, citing people familiar with the situation. Apple in June launched a new music streaming service, Apple Music. It also provides the App Store platform for competing streaming services including Jango, Spotify, Rhapsody and others. Reuters reported in July that U.S. government antitrust regulators were also looking into claims about whether Apple's treatment of rival streaming music apps is illegal under antitrust law. Apple, the European Union and Spotify were not immediately available for comment outside regular US business hours. -Reuters