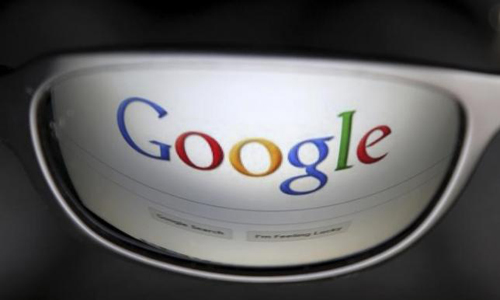 CALIFORNIA - Europe's competition regulator is preparing the groundwork to file charges against Google Inc in the antitrust investigation over the next few weeks, the Wall Street Journal reported on Wednesday, citing a person familiar with the matter. The European Commission is asking companies that filed complaints against Google for permission to publish some of the information they submitted confidentially, the Journal said, citing several people familiar with the requests. (on.wsj.com/19LpY2V) Antitrust experts said the requests were a strong indication that formal antitrust charges were being prepared in the case, the Journal said. Google was not immediately available to comment. The U.S. search giant has been engaged in a five-year-old antitrust investigation with the European Union that has stalled multiple times and caused a political uproar. While European Union lawmakers overwhelmingly backed a motion in November urging anti-trust regulators to break up Google, the U.S. Mission to the European Union had suggested that politicians should not influence the inquiry. A panel of experts appointed by Google to advise it on how to implement EU's "right to be forgotten" ruling, had suggested in February that the links be removed only from websites in Europe. European privacy regulators, however, want Internet search engines such as Google and Microsoft's Bing to scrub results globally, not just in Europe. - REUTERS