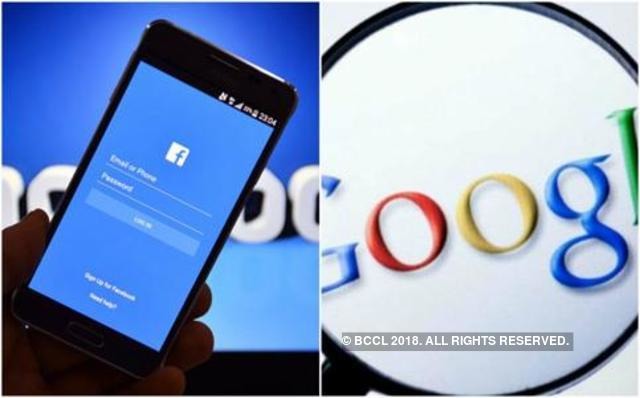 BRUSSELS (Reuters) - The European Union is planning to apply tougher consumer laws to social media networks and email providers like Facebook and Google’s Gmail as scrutiny of data protection grows in the wake of an outcry over Facebook’s handling of data.

Under the draft proposal first considered last year, authorities could levy fines of at least 4 percent of turnover. Currently, EU consumer authorities can only levy small fines and some lack power to sanction companies at all for breaking consumer law.

It is a fresh example of tighter EU rules for technology giants following reports that a political consultancy misused the data of 50 million Facebook users in a bid to influence the 2016 US presidential election.

The proposal would extend the application of EU consumer law to “free” digital services for which consumers provide their personal data instead of paying with money, such as cloud storage services, social media and email accounts.

“Given the increasing economic value of personal data, those services are not simply ‘free’”, said the document seen by Reuters and due to be presented next month.

The proposal would give consumers the right to pre-contractual information and to cancel contracts within 14 days.

It would also require member states to ensure that their national consumer authorities can levy fines of at least 4 percent of annual turnover, in line with those foreseen under an EU data protection law set to enter into force in May.

The European Commission is also planning a new law regulating the commercial practices of online platforms with smaller businesses, seeking to curtail their huge market power.

EU consumer authorities have been pressing Facebook, Twitter and Google to improve their user terms since last year. While Google’s changes were deemed sufficient, those of Facebook and Twitter only partially addressed the authorities’ concerns. No enforcement action has been taken so far.

The proposal, if agreed by the European Parliament and member states, would also give consumer authorities more teeth to deal with scandals such as Dieselgate, where German carmaker Volkswagen  cheated emissions tests.

By contrast, VW has pledged billions of dollars to compensate owners of its diesel cars in the United States.

“The available penalties for infringements of consumer law are very different across the EU, and are often set at a low level,” the document says.

“As a result, their deterrence in some countries is also low.”