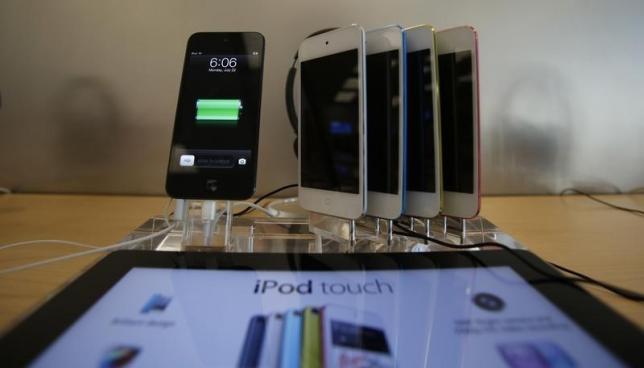 BRUSSELS - The European Commission is scrutinizing Apple Inc's dealings with record labels and digital music companies to find if they are trying to unfairly limit free, ad-supported rivals, the Financial Times reported citing people familiar with the matter. The commission has sought details from several music labels and digital streaming companies on their agreements with Apple, as the iPhone maker gears up to launch its own music streaming service this summer, the report said. The Commission is concerned that Apple would use it size, influence and relationships to get music labels to abandon rivals like Spotify, which rely on licensing with music companies for their catalogue, the FT said. Gathering information is only the first step towards the probe, but if the European Commission - EU's top antitrust authority - finds any wrongdoing, it may require changes in business practices and impose hefty fines, the paper reported. Representatives of Apple and the European Commission could not be immediately reached for comment. Last year, Apple was fined $450 million over allegations of conspiring with five publishers to raise e-book prices. The Cupertino, California-based company bought Beats Music, a company founded by recording mogul Jimmy Iovine and rapper Dr. Dre, for $3 billion last year, as the market moves away from digital downloads to a new generation of subscription and streaming services. - Reuters