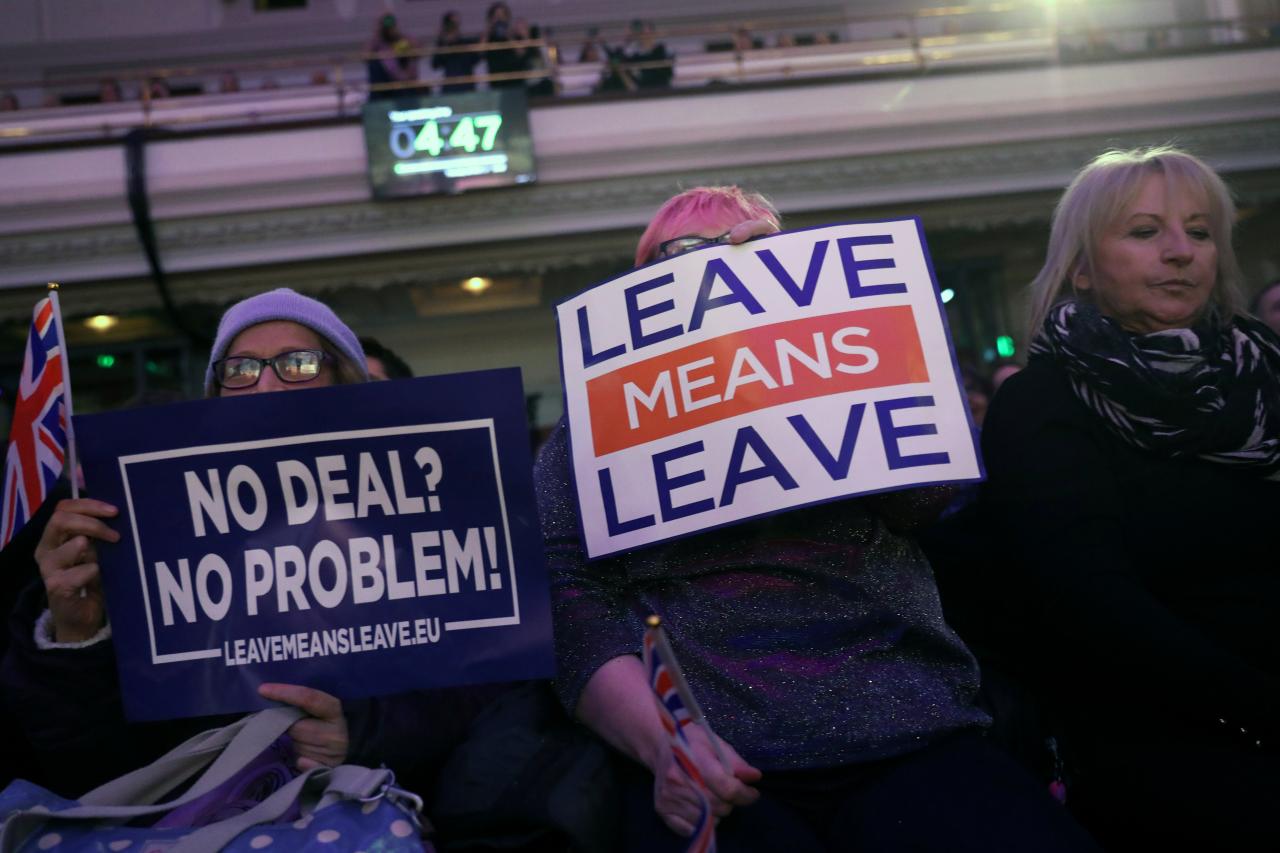 BRUSSELS (Reuters) - The European Commission indicated on Friday that Britons would need to choose their representatives to the next European Parliament if the country were to stay in the European Union beyond the first sitting of the new assembly on July 2. Britain is due to leave the EU at midnight of March 29th, but the British parliament has rejected a withdrawal agreement Prime Minister Theresa May negotiated with the EU. Expectations are rising that London will need to ask for more time to agree its own position on the terms of its exit. The prospect of an extension sparked a debate over whether Britain would need to take part in European parliamentary elections to avoid legal challenges to the institution’s work if Britain were not represented, even though still formally a member of the EU at the time when it starts operating. Commission spokesman Margaritis Schinas told a regular news briefing that the EU executive arm had not received any request from London for an extension of the March 29 deadline to leave the EU and therefore such a discussion was theoretical. “We ... as the guardian of EU treaties, suggest caution with any suggestion that the right of EU citizens to vote in the European Parliament elections, according to the rules that are applicable, could be called into question,” Schinas said. “We have a legally composed European Parliament which requires directly elected MEPs from all member states at the latest on the first day of the new term of the new parliament, which this time is the second of July,” he said. “This is the legal situation. As guardians of the treaty we would prefer to stay within the applicable legal order,” he said. But the legal services of the European Parliament itself have a different view. In a legal opinion from 2017, seen by Reuters, European Parliament lawyers said Britain would not have to elect its representatives, even if it were still a member of the EU. “The Legal Service... takes the view that... the European Council could validly adopt a decision containing a scenario for the composition of Parliament without seats envisaged for the UK, if the latter had not formally withdrawn from the Union at the time of adoption of this decision,” the legal said. Britain had a treaty obligation to organise elections to the European Parliament if it were still a member in May, the lawyers. But if it decided not to do that, the legality of the next European Parliament could not be questioned, they said. “The Legal Service takes the view that, the possibility for the European Parliament to be validly constituted following the 2019 elections would not be affected by a potential failure of by the UK to organise elections,” the opinion said.