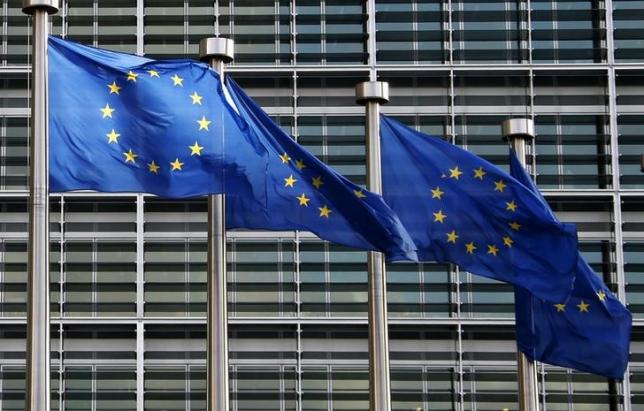 BRUSSELS - Internet platforms such as Google, Microsoft and Yahoo! will be the subject of a widespread inquiry by European regulators to determine whether they are transparent enough in how they display search results. The inquiry will seek to address concerns of European business and politicians about the dominance of US tech giants and whether there is a level playing field for European firms. However, it is not an antitrust inquiry which can lead to fines of up to 10 percent of a company's global sales. In a draft of the Commission's strategy for creating a digital single market, seen by Reuters, it says it will "carry out a comprehensive investigation and consultation on the role of platforms, including the growth of the sharing economy." The investigation, expected to be carried out next year, will look into the transparency of search results - involving paid for links and advertisements - and how platforms use the information they acquire. European Commission Vice-President Andrus Ansip is expected to formally announce the new strategy on May 6. The transparency of search results came under particular scrutiny this week when the European competition chief accused Google of cheating competitors by distorting web search results to consistently favor its own shopping service. There are concerns in Europe over how Internet companies such as Facebook and Amazon use the huge amounts of personal data they acquire. The inquiry will also look at how platforms compensate rights-holders for showing copyrighted material and limits on the ability of individuals and businesses to move from one platform to another. The draft "digital single market" strategy document cites potentially unfair terms limiting access to platforms, high fees and non-transparent or restrictive pricing policies as some of the areas of concern. "While a framework exists for business-to-consumer complaints in all EU member states, no such mechanism exists for business-to-business relations," the document states. The investigation follows calls from France and Germany for greater regulation of dominant Internet players which they believe are harming home-grown European web firms. In November the two countries asked the Commission to launch a public consultation on the issue, with a view to regulating Internet platforms. [ID:nL6N0TH2FS] However, in an earlier discussion paper, seen by Reuters, the Commission concluded there was not enough evidence to justify legislation. One EU official said the Commission was assessing whether the issues raised in the Google antitrust case warranted a more systemic view of the problem. "We want to move away from case studies," the official said. - Reuters