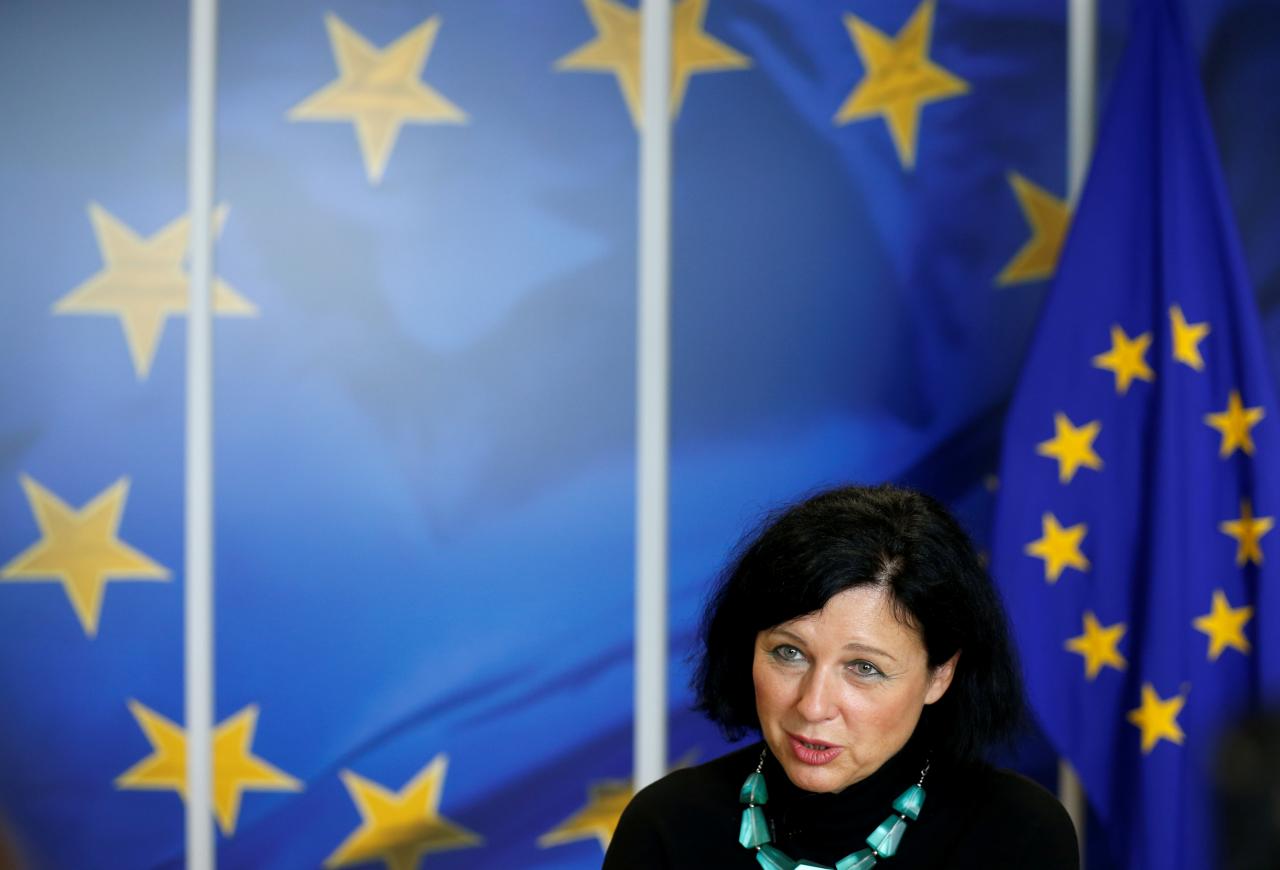 BRUSSELS (Reuters) - The European Commission (EU) said on Wednesday that programmes of some EU states to sell passports and visas to wealthy foreigners could help organised crime groups infiltrate the bloc and raise the risk of money laundering, corruption and tax evasion.
The warning is contained in the European Commission executive’s first report on the multi-billion-dollar industry of so-called “investment migration”, which allows rich individuals to buy citizenship or residence in countries that put them on sale. Although legal, these schemes are sometimes run in opaque ways and without sufficient checks on those who acquire passports and visas, the Commission said, mostly raising concerns about the programmes in Malta and Cyprus. Brussels warned of risks for the entire EU as passports and residence permits issued by one country of the 28-nation bloc give unhindered access to most other member states. This causes “possible security risks such as money laundering, terrorist financing, corruption and infiltration of organised crime,” the Commission said, confirming a Reuters story earlier this week. Malta, Cyprus and Bulgaria are the only EU countries which sell their citizenship, issuing “golden passports” in return for investments ranging between around 1 million and 2 million euros (1.75 million pounds). Twenty EU states, including those three, sell residence permits, or “golden visas”, to foreigners willing to invest in their new host country, with a range of between nearly 15,000 euros in Croatia and over 5 million euros in Luxembourg and Slovakia. Bulgaria, which is not part of the EU’s border-free Schengen area, said on Tuesday it would halt its passport-selling programme. Cypriot President Nicos Anastasiades accused Brussels of “double standards”, saying Cyprus was being unfairly targeted and that it applied the “strictest criteria” for such schemes in the EU. The Maltese government said it had already addressed many of the concerns raised by the Commission. Henley & Partners, the firm which set up Malta’s scheme, said the Commission assessment was “fundamentally misguided” and that it ignored the economic benefits of the programme.

The Commission did not provide estimates of the revenues made by EU states who run these schemes. A report from campaign groups Global Witness and Transparency International said in October that EU states generated around 25 billion euros in foreign direct investment in a decade from selling at least 6,000 passports and nearly 100,000 residency permits. The Commission’s report said Malta and Cyprus did not sufficiently check the origins of wealth of individuals who bought citizenship and did not allow for their easy identification. They also circumvented European Commission rules that require “effective” residence in an EU state before granting citizenship, it said. “There should be no weak link in the EU, where people could shop around for the most lenient scheme,” EU Justice Commissioner Vera Jourova said. Brussels said a group of experts would recommend by the end of 2019 a common set of security checks for passport-for-sale programmes. Jourova said the EU cannot ban the schemes but can require changes. The report, which comes five years after the EU Parliament urged the Commission to act, did not recommend any legislative changes or sanctions. “The Commission’s report tells us nothing about what member states actually need to do - they’ve sounded an alarm, and yet offered no solution,” said Naomi Hirst of Global Witness.