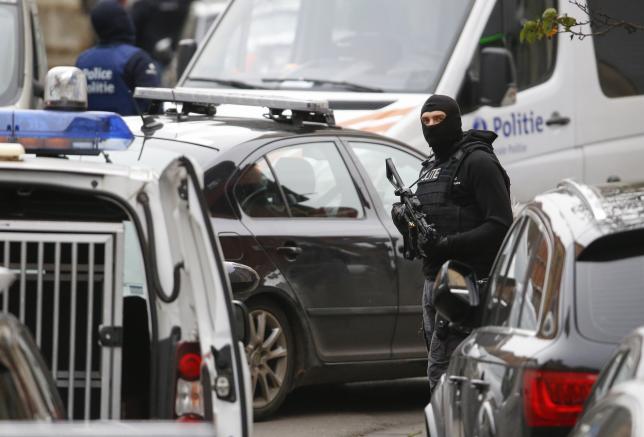 AMSTERDAM – Move over FBI: Europe now has its own "most wanted" list, with suspects in Islamist militant attacks on Paris looming large.

European police agencies on Friday introduced the list on a website hosted by Europol, as part of a push to share more information about criminals across borders in the wake of the Islamic State assault on Paris in November 2015.

The site, which draws comparisons with traditional FBI "most-wanted" posters in the United States, features photos and descriptions of fugitives convicted or suspected of committing serious crimes.

National police forces of European countries select suspects for the list when they believe that having them known abroad may help bring about their arrest.

"We are convinced that at least a few of these people are hiding in a different country than where they committed crimes," said Europol spokeswoman Tine Hollevoet. Most European Union countries are part of its Schengen passport-free travel zone.

Among the 45 suspects currently featured on the site are Salah Abdelslam and Mohammed Abrini, both linked to the Paris attacks in which 130 people died, and to neighbouring Belgium where they lived.

Clicking their photos opens up a brief description of the crimes of which they are suspected and offers ways for readers to submit tips.

n typical European fashion, the site is available in 17 languages. It can be found atwww.eumostwanted.eu. –Reuters