Europe on track for record tech investments this year 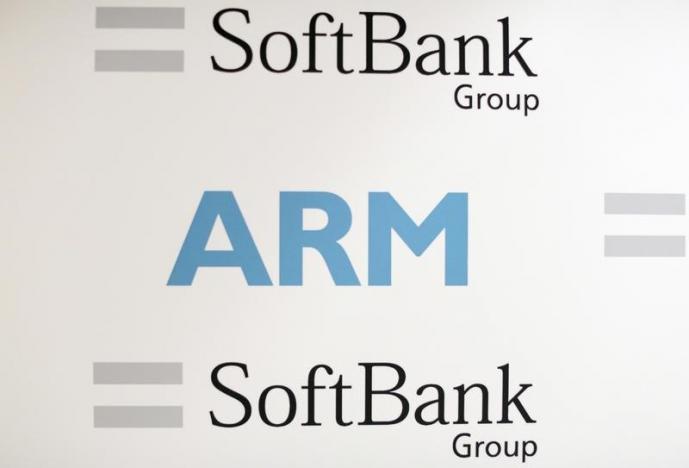 Europe on track for record tech investments this year

LONDON - Europe's tech sector is on track for a record level of investments this year but poor access to late-stage capital is keeping it from creating independent tech "gorillas", one of the region's most active investors said. Europe is expected to hit $13.6 billion (10.89 billion pounds) in tech investments in 2016, up from $12.6 billion in 2015 and almost five times levels five years ago, venture capital firm Atomico said in a report released at Slush, one of the region's biggest tech start-up conferences. New hives of activity are popping up outside the main tech hubs in places like Munich, Zurich, Copenhagen and Lisbon with money flowing into industries ranging from music and fintech to fashion and food. Long the laggard in terms of risk-taking, access to capital and creation of globally successful companies relative to Silicon Valley, Europe's rising tech scene is starting to stand out in some unexpected ways. Five of the world's top ten technical universities are located in the region and Europe also appears to have an edge over the United States in software development. StackOverflow Insights, which tracks programmer trends, reckons there are 4.7 million professional tech developers in Europe versus 4.1 million in the United States. Just this month, Facebook and Google announced major expansions of their teams in Europe, citing skilled talent. "We haven't had the gorillas in terms of size, but it's getting there," said Mattias Ljungman, who created Atomico with Skype co-founder Niklas Zennstrom. "Slowly but surely it's building up," he told Reuters. Instead of staying independent and going public, many European tech firms tend to sell early to buyers in the United States or China. China's Tencent Holdings Ltd bought 'Clash of Clans' maker Supercell in a deal valued at $8.6 billion. Chinese online travel firm Ctrip.com recently agreed to buy UK-based Skyscanner Holdings Ltd for 1.4 billion pounds. Moreover, Japan's Softbank snatched up British chip technology company ARM for $32 billion while U.S. based chipmaker Qualcomm snatched NXP of the Netherlands, Europe's largest chipmaker, for $38 billion. Ljungman said Europe needed to boost later-stage access to capital to ensure more companies stay put, get bigger and keep control of their own destinies. "The mindset is raise early-stage funding here and then get the bigger tickets in other parts of the world. There needs to be more regional capital - I think that will be super helpful," he said. Atomico estimates Europe needs to close a $25.1 billion funding gap with the United States. Allocating just 0.6 percent of European pension funds which manage some $4.1 trillion to the tech sector would close that gap, it said. Top US funds are already getting more active in Europe while more companies and private equity firms are starting to see opportunities, Ljungman said. Investors expect Swedish music streaming service Spotify, which has held its own against rivals like tech giant Apple Music, could go public next year. Ljungman remains hopeful that tech gorillas will emerge in Europe. "I don't think we should be surprised if over the next 10 years we should be looking at outcomes that are tens of billions and making their way up to hundreds of billions," he said. -Reuters