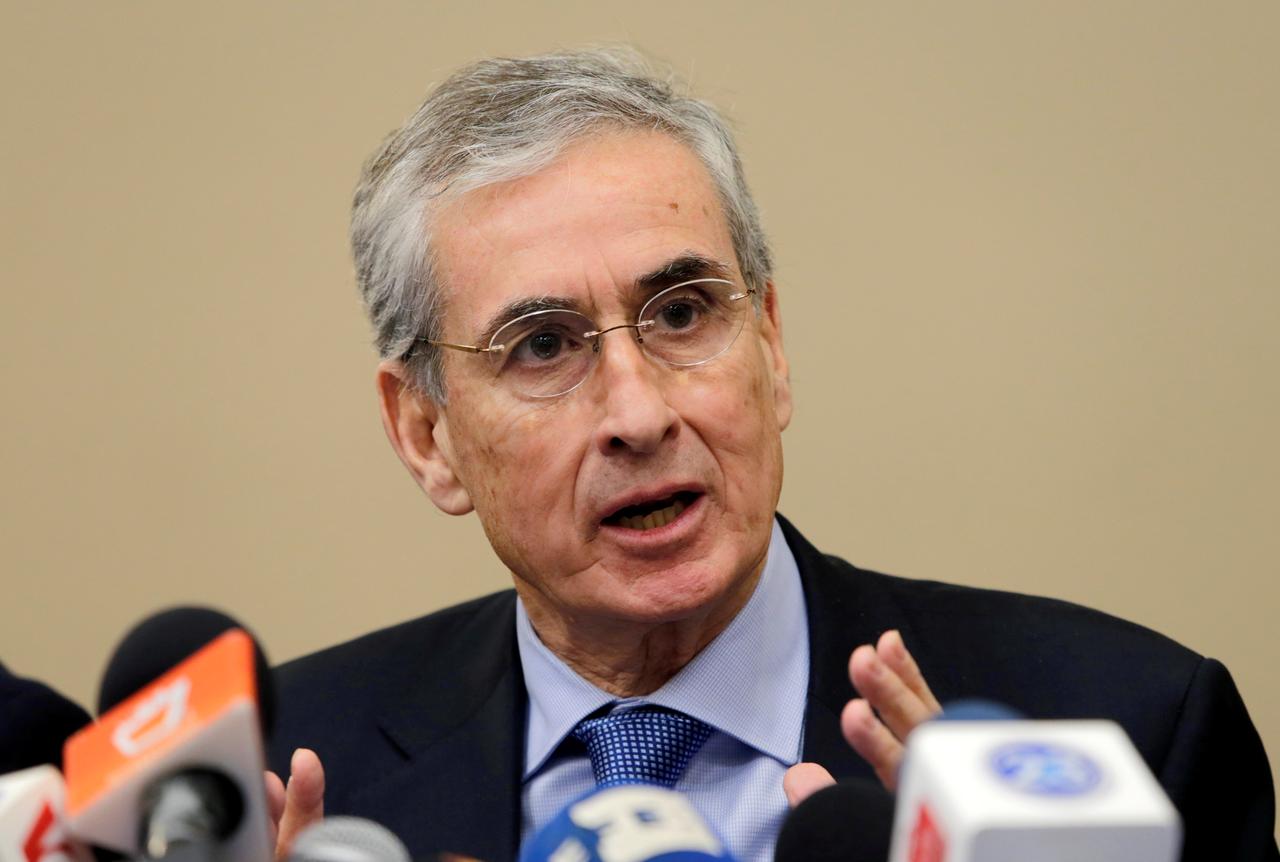 MANAGUA (Reuters) - A European Parliament delegation urged Nicaraguan President Daniel Ortega to release political prisoners, permit the return of banned human rights groups and to restart dialogue with the opposition to end a months-long political crisis. The delegation led by European Member of Parliament (MEP)Ramon Jauregui, a Socialist from Spain, told a news conference it would ask the European Parliament to issue a new resolution on the crisis. For months, Nicaragua has been convulsed by some of its worst political tension since a civil war in the 1980s. An initial stand-off between protesters and the government in April over planned welfare cuts quickly descended into deadly clashes. By the time the Ortega administration had clamped down on the protesters, more than 300 people had been killed and over 500 incarcerated, according to the Nicaraguan Center for Human Rights, a group the government has blacklisted. Rights groups say four radio stations and one TV station have closed, and dozens of journalists have been beaten. The Ortega government says there is freedom of expression and has accused the opposition of seeking to mount a coup to oust him. “We don’t believe the government’s story of a coup d’état,” told the news conference Javier Nart, a Spanish Liberal MEP who as a journalist covered the Nicaraguan revolution that led to the 1979 ouster of dictator Anastasio Somoza by Ortega’s Sandinistas. “The repression of protests was excessive. The population is demanding more freedom and democracy. Nicaragua is going through a major crisis of democracy and the rule of law,” he added. The Nicaraguan government did not respond to a request from Reuters on the allegations made by the delegation. The European members of parliament said the Ortega government allowed them to hold meetings with all sectors of society, including political prisoners. But they noted that several opposition leaders suffered persecution after they had taken part in the meetings.