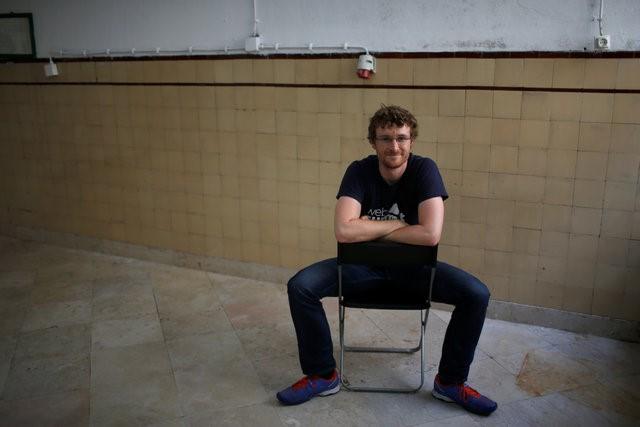 LISBON - Europe's largest tech event, the Web Summit, will double in size when it is held for the first time in Lisbon in November to tackle everything from hot new startups to the race to make driverless cars, its chief executive said. Portugal has pulled off a coup by bringing the Web Summit to Lisbon after it was launched and held every year in Dublin since 2010, when just 400 people attended the event. The Lisbon version will have 50,000 participants, jumping from 27,500 last year in Dublin. It will be held at a huge conference venue built for Expo 98 and visitors will enjoy a city full of recently-built hotels that have fed a tourism boom. Portugal's government is hoping the event will help boost funding and other support for technology firms in an economy that is only recovering slowly after a 2011-14 bailout. Apart from tech startups, chief executives from leading companies like Renault Nissan are also taking part this year as the Web Summit becomes a meeting ground for technology and business, chief executive and co-founder Paddy Cosgrave said. "If you track the Web Summit, in 2010 it was a startup conference, the average age of attendees was in the mid-20s. But in 2014 it began to change, the average age is now 36, it has become very much a ... technology business conference." The Web Summit's rapid growth brought it to Lisbon as the venue "had simply run out of space" in Dublin, Cosgrave said. "If you look at Lisbon, something was already happening, and I hope that the Web Summit adds to the growing wave of interest in what's happening in Lisbon and Portugal. It's difficult to explain these things. Historians can look back and explain why a city is cool." He cited a growing number of startups in Lisbon and the decision by the founder of Berlin's co-worker startup campus "Factory" to open in the Portuguese capital as evidence of its growing attraction. The Web Summit's biggest point of interest this year could be in bringing together a large number of experts in the car industry on driverless cars, according to Cosgrave. He said he had a particular interest in driverless cars as he does not have a full driving license, and he believes automated vehicles are just around the corner. "When you see so many large companies in an arms race against each other (on technology for automated cars), that's where things happen." -Reuters