In EU's interests to give Britain tariff-free trade post-Brexit 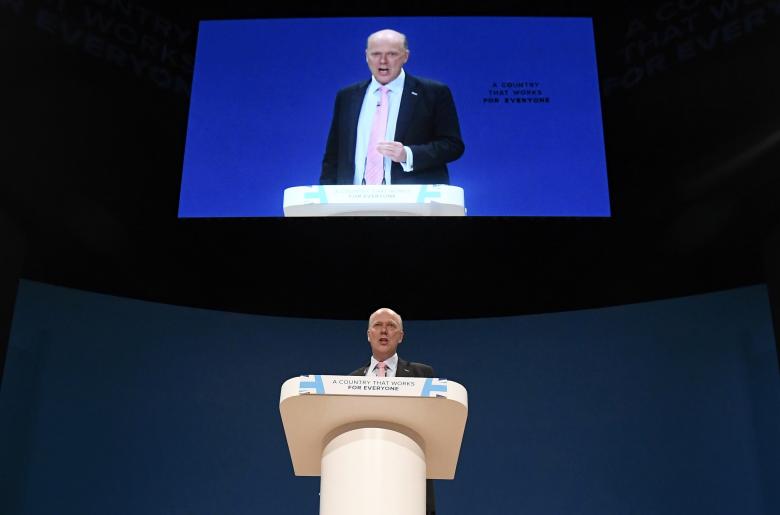 In EU's interests to give Britain tariff-free trade post-Brexit

LONDON - Britain will have tariff-free trade with the European Union after it leaves the bloc as it is in both sides interests to do so, transport minister Chris Grayling said on Sunday. Asked whether the EU's floundering free trade deal with Canada was a worry for Britain, Grayling, a leading campaigner for Brexit, said Britain's relationship with the EU was different as it was the bloc's most important export market. "Nobody in continental Europe benefits from a reduction in the ability to trade with the United Kingdom," Grayling told the BBC's Andrew Marr show. "I have always been convinced we will have tariff-free trade, we will have sensible trading arrangements, because it is in both our interests that should happen." -Reuters