EU's Juncker says it is crucial for China to address overcapacity 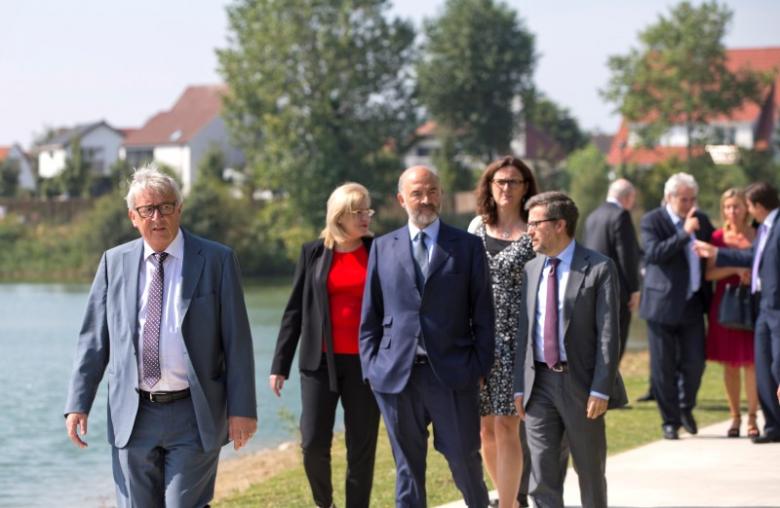 EU's Juncker says it is crucial for China to address overcapacity

LONDON - It is crucial for China to set up a mechanism to address its problem of industrial overcapacity, European Commission President Jean-Claude Juncker said on Sunday, saying it was "unacceptable" that the European steel industry had lost so many jobs in recent years. Speaking at a news conference at a G20 summit in the eastern Chinese city of Hangzhou, Juncker also said that if Britain wanted access to the European Union's common market, it needed to respect the rules of the common market. National authorities cannot give tax benefits to some companies and not to others, he added. -Reuters