Everyone will pay the price for what he did, says Ijaz Shah 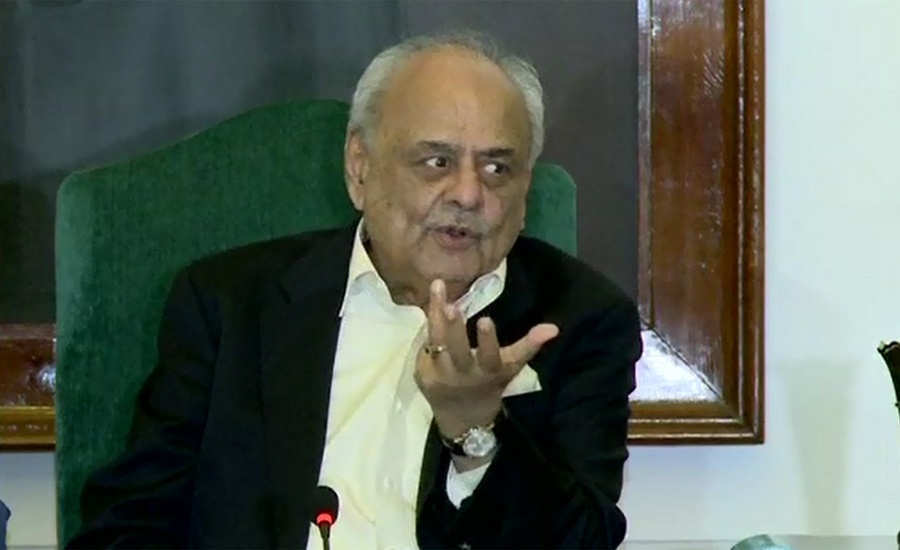 Everyone will pay the price for what he did, says Ijaz Shah

ISLAMABAD (92 News) – Federal Minister for Interior Ijaz Shah has said that everyone will pay the price for what he did in the past as the accountability process has started. Talking to the media on Thursday, he said that the NAB was an independent and autonomous institution. “The Government has nothing to do with the arrests being made by the PML-N,” he added. The minister said that why PPP co-chairman Asif Zardari did not punish him during his five-year tenure if he was involved in the murder of Benazir Bhutto. He said that everyone has a right to lodge the protest. “It is responsibility of the government to protect the properties of the masses,” he said. Ijaz Shah said that Prime Minister Imran Khan is in the front and he will do the task which will be in the interest of the nation. “A change has happened in the policy of Pakistan and its credit goes to the PTI,” he said. He said that law enforcement agencies will play their role if any person tried to damage the property of an individual or the government.