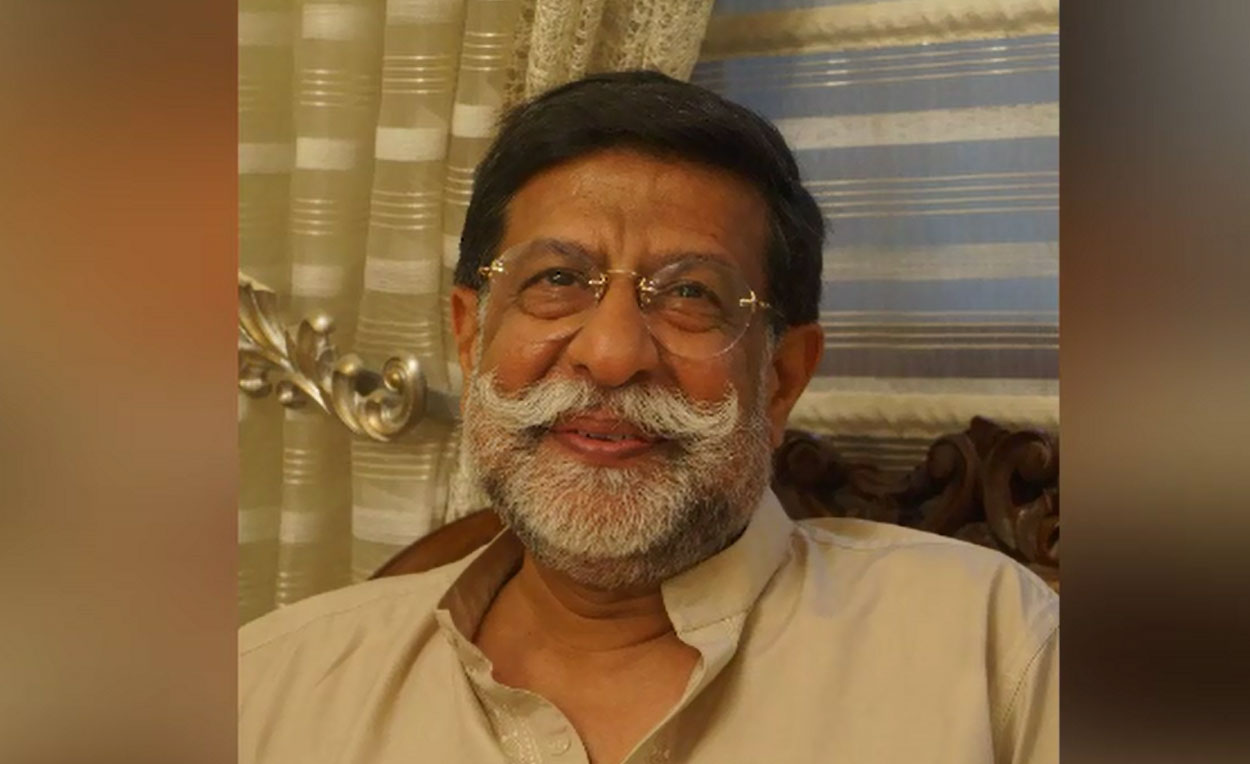 ISLAMABAD (92 News) – Former caretaker prime minister and Senate chairman Muhammad Mian Soomro has joined the Pakistan Tehreek-e-Insaf (PTI). As per details, Mian Soomro decided to join the PTI. However, no announcement has come in the surface about this decision. The former Senate chairman likely to formal announcement in coming days. Soomro served as the chairman of the Senate of from 2003 to 2009. He hails from an influential Sindhi feudal family that has been active in national politics since 1923. Earlier, former prime minister Mir Zafarullah Khan Jamali has decided to join PTI.