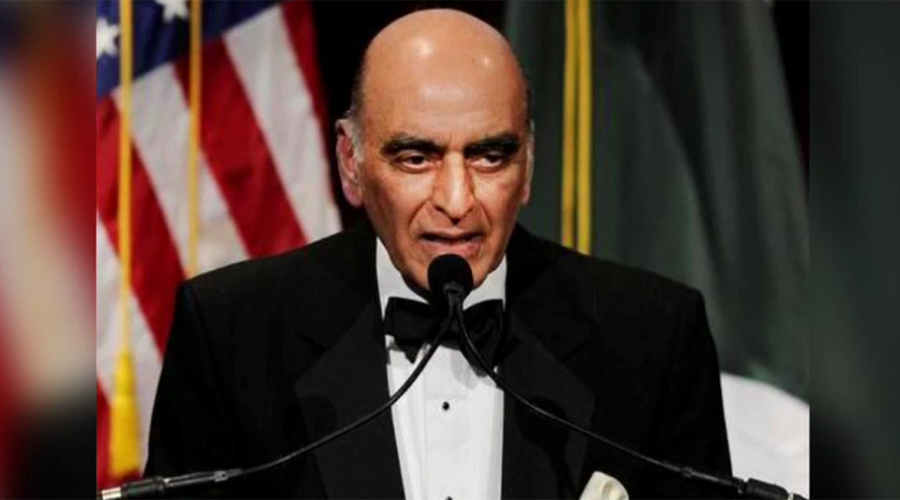 WASHINGTON (92 News) – Former caretaker Prime Minister Moeen-ud-Din Ahmad Qureshi has on Wednesday passed away in Washington. He was 86. He was born in Lahore on 26th June 1930. He was a prominent economist and former civil servant who served as the Acting Prime Minister of Pakistan from 18 July 1993 to 19 October 1993. Qureshi hailed from a distinguished family that was originally from Kasur. His father, Mohyeddin Ahmad Qureshi, was a civil servant in the British government. He attended the Government College University in Lahore where he gained BA (Honors) in Economics and received an MA in Economics from the University of Punjab. He received scholarship and went to the US, where he earned a PhD in Economics in 1955. In 1955, he returned to Pakistan and joined the country's civil service and was initially posted at the Planning Commission but in 1956, he resigned from the Planning Commission and joined the International Monetary Fund (IMF). He served as economic adviser to Ghana in 1960. Moeen Qureshi was married to an American citizen, Lilo Elizabeth Richter, and has four children: two sons and two daughters. He enjoyed playing tennis and was reportedly a collector of classic cars and antiques. His mansion went on the market for $8 million in May 2016.