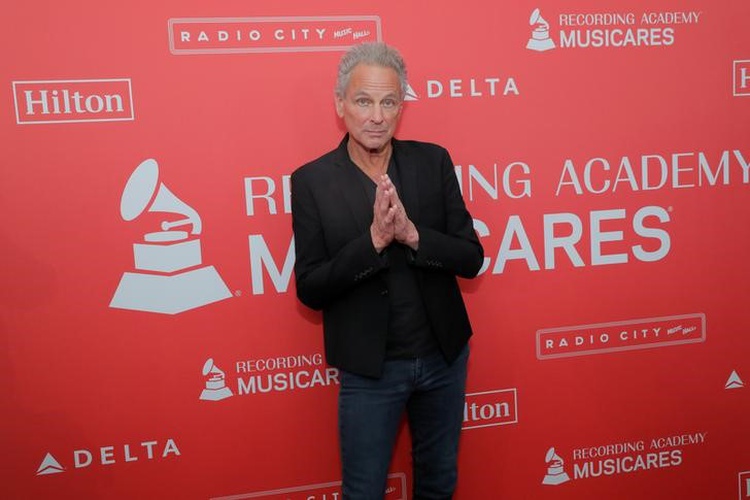 LOS ANGELES (Reuters) - Guitarist Lindsey Buckingham and his former Fleetwood Mac bandmates have settled a lawsuit he filed after he was axed from a tour, the musician said in a television interview . Buckingham, a key member of the British-American band with hits such as “Don’t Stop” and “Go Your Own Way,” did not disclose the terms of any settlement agreement, but he expressed little hope of rejoining Fleetwood Mac. Buckingham filed a civil lawsuit in October in Los Angeles Superior Court, accusing other members of the band of breach of contract and saying the dispute stemmed from a clash between the planned 2018/19 Fleetwood Mac tour and his wishes to play some solo dates. The settlement was reached a couple weeks ago, Buckingham, 69, told CBS News. “We’ve all signed off on something,” he said. Buckingham did not describe the terms of the settlement and Reuters could not immediately obtain a copy of the agreement. Representatives for Buckingham and Fleetwood Mac could not immediately be reached for comment. Fleetwood Mac, which first formed in 1967, has been plagued by behind-the-scenes romantic and creative tensions among its members and a shifting lineup over the years.