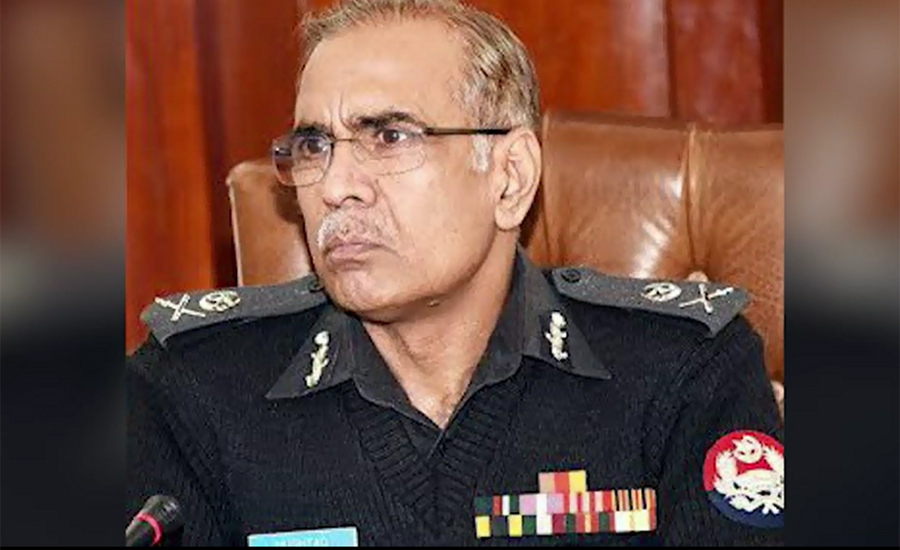 ISLAMABAD (92 News) – The federal government has removed former IGP Punjab Muhstaq Sukhera as federal tax ombudsman. He has been removed as four inquiries, including police uniform and out of merit promotion, are underway against him. The notification of Sukhera’s removal was issued by the Minister for Law and Justice after approval from President Dr Arif Alvi. Sukhera held the tax ombudsman position since 2017. Prior to this position, he was the Punjab inspector general police (IGP). In 2018, an anti-terrorism court (ATC) framed charges against Sukhera on a private complaint filed by the Pakistan Awami Tehreek (PAT) in connection with the IGP’s alleged role in the June 2014 Model Town massacre.