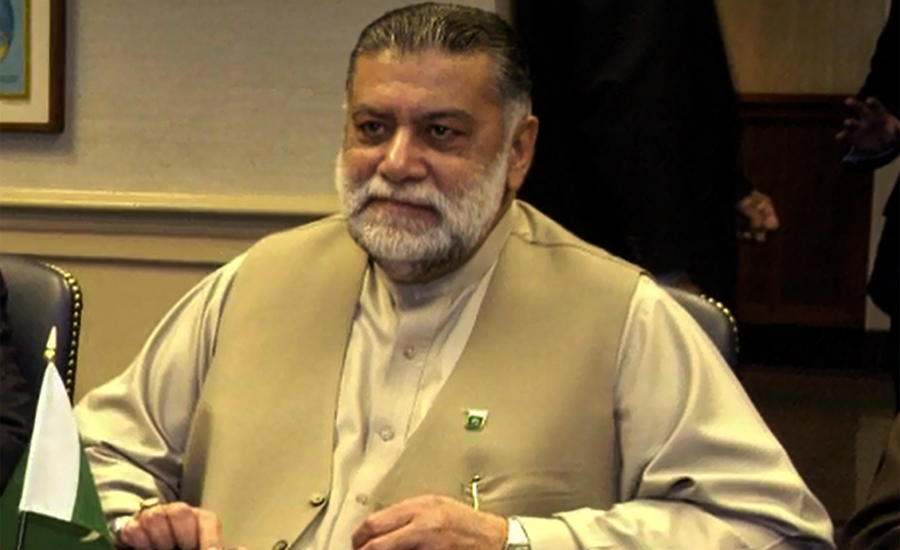 QUETTA (92 News) – Former prime minister Mir Zafaraullah Khan Jamali, a stalwarts of the PML-N, hinted at joining the Pakistan Tehreek-e-Insaaf (PTI) on Thursday. Sources said that Mir Zafarullah Jamali had phoned PTI Balochistan president Yar Muhammad Rind and expressed the willingness to join the PTI along with his colleagues. Yar Muhammad Rind lauded the services of Mir Zafarullah Jamali for the country and the nation. Both leaders agreed to hold a meeting a soon. Jamali began his political career in 1970 and joined the PPP. He took part in the general election 1970 for the first time, but lost it. He was elected to the Balochistan Assembly for the first time in Pakistani general election 1977 on a PPP ticket. Later, he left the PPP in 1977. In July 2002, Jamali joined the Pakistan Muslim League-Q as senior executive president. He was re-elected as the member of the National Assembly of Pakistan in general election 2002. In November 2002, Jamali became the 13th Prime Minister of Pakistan by a simple majority for five years for the first time after securing 188 votes out of 342 seats in the National Assembly of Pakistan. He was the first politician from Balochistan to become prime minister of Pakistan.