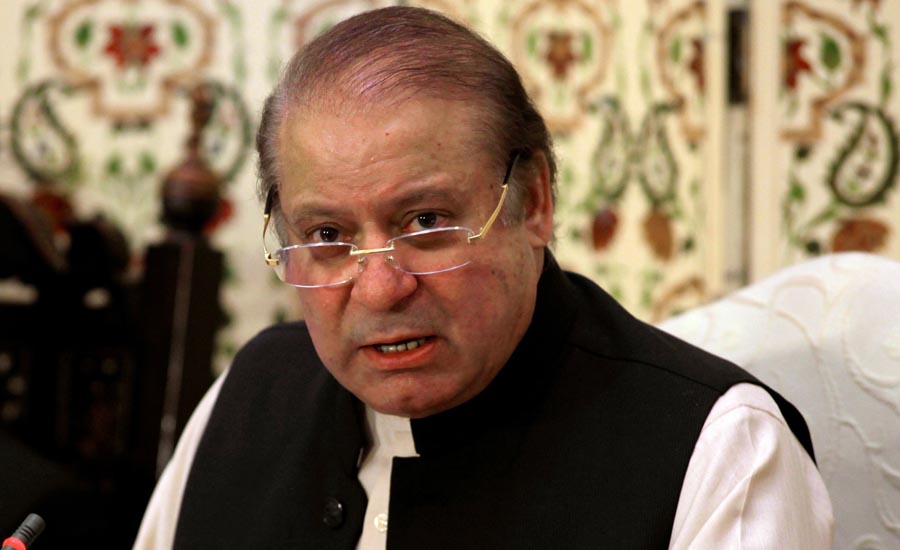 LAHORE (92 News) – Former prime minister Nawaz Sharif has decided to hold public meetings across the country. The decision was made during a consultative meeting presided over by Nawaz Sharif at Jati Umra on Friday. PML-N leaders Shahbaz Sharif, Maryam Nawaz, Rana Iqbal, Pervaiz Rasheed, Kh Saad Rafique and others also participated in the meeting. The MPs have been assigned the task to make of the Abbottabad public meeting successful. The meetings will also be held in Sheikhupura and Multan. Meanwhile, Nawaz Sharif also held meetings with Chief Minister Shahbaz Sharif and others. The party leaders discussed delimitation of constituencies, constitutional amendments and elections. On Thursday, Shahbaz Sharif had a meeting with Asif Ali Zardari to review the talks with the PPP. Kh Asif informed Shahbaz Sharif about failure in the talks. However, Shahbaz Sharif asked him to continue efforts in this regard.