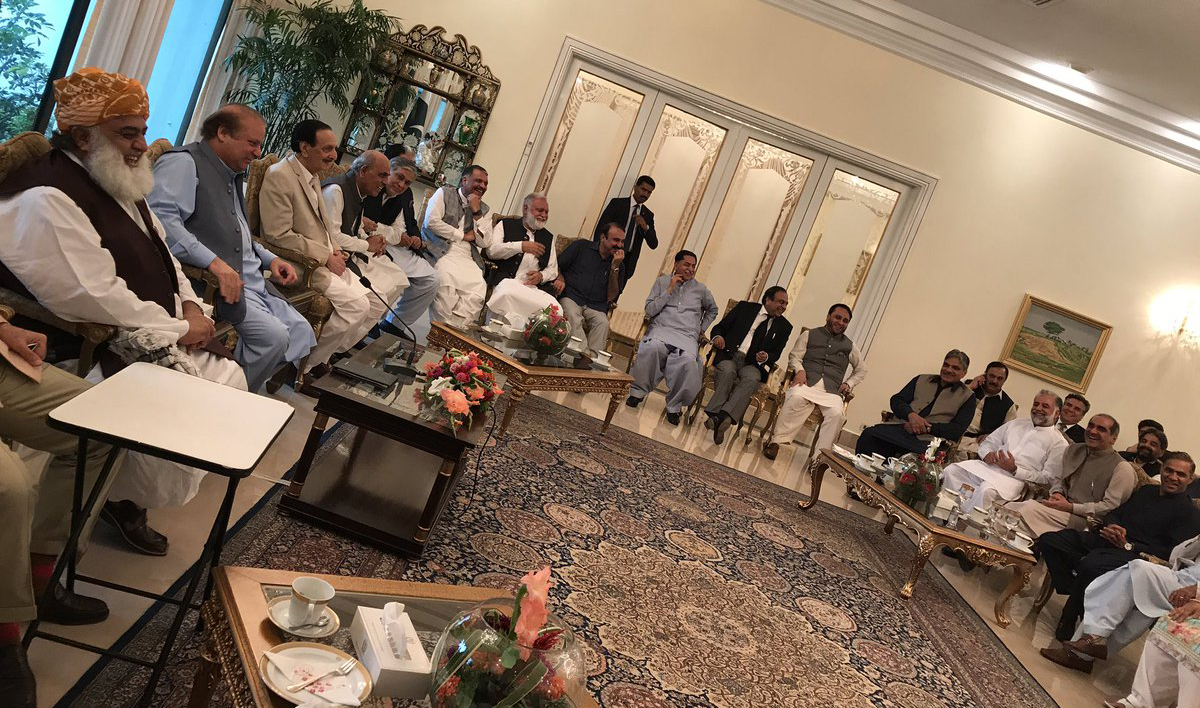 ISLAMABAD (92 News) – Prime Minister Nawaz Sharif has expressed the wish to make the new prime minister. Shahid Khaqan Abbasi has been finalized as the interim prime minister in the consultative meeting. Sources in the PM House disclosed that the prime minister had not decided who will be the next chief minister of Punjab. However, the final decision in this regard will be made in a meeting of the parliamentary party.