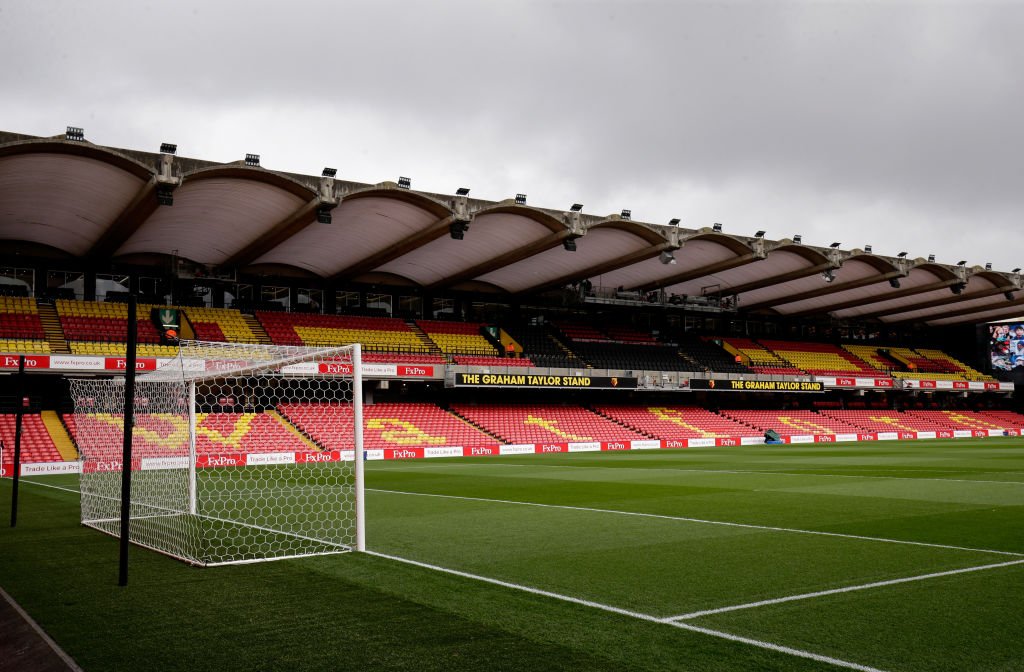 LONDON (Reuters) - Former Watford chairman Raffaele Riva has been banned from English football indefinitely after he admitted to breaching regulations over submitting a forged letter to the English Football League (EFL) in 2014. An EFL disciplinary commission said the funding letter submitted during the club’s change of ownership to Gino Pozzo was “not authentic”. The EFL confirmed Riva would not be able to seek a review of the suspension until at least Nov. 2, 2026. Riva has also been fined 50,000 pounds and must pay a further 65,000 pounds towards the costs of the EFL and the disciplinary commission hearing. Watford were fined 4.3 million pounds by the EFL last August over the forged letter.