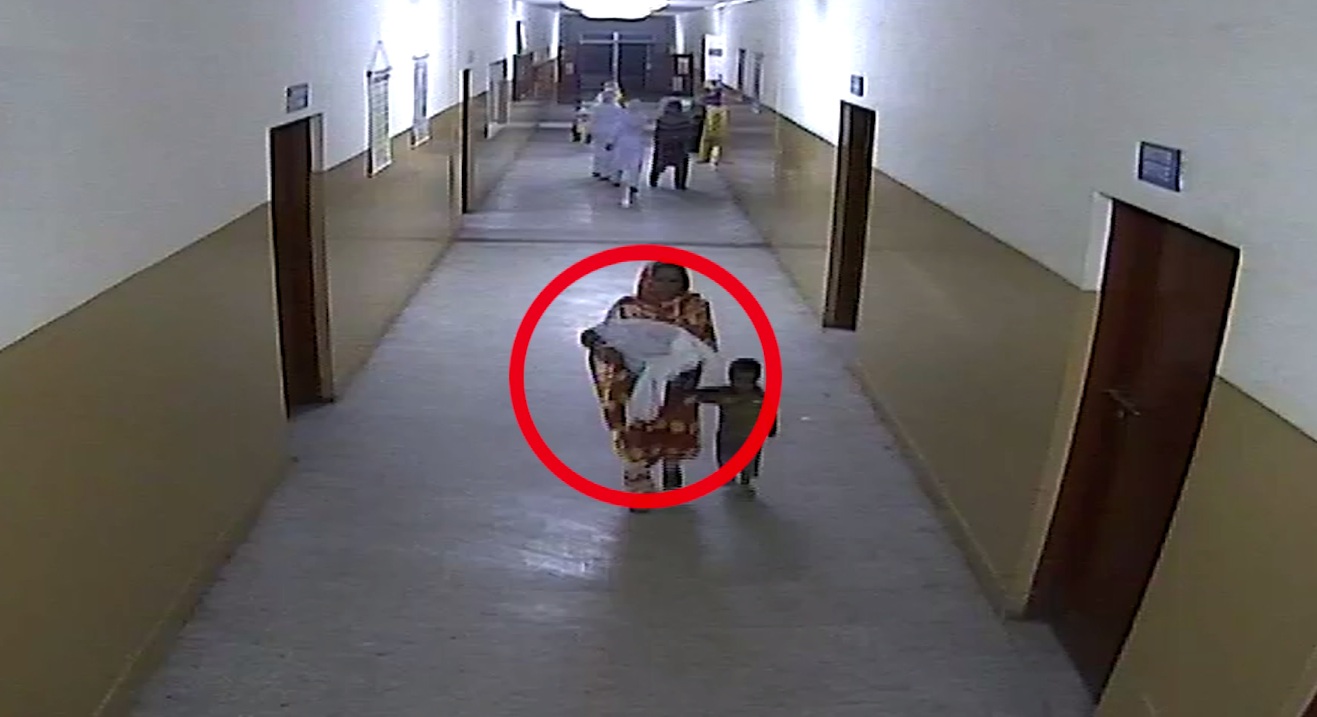 RAHIM YAR KHAN (92 News) - A 20-day-old baby boy was kidnapped by a woman at Sheikh Zaid Hospital on Friday. Rashid Ahmad had brought his infant son to the hospital for a medical check-up, when a woman claiming to be staff member of the Hospital’s children’s ward took the baby from his mother to “take him to the emergency counter”. The culprit took off with the baby. Despite broadcast of CCTV footage of the scene of crime on 92 News, the police were unable to apprehend the culprit.