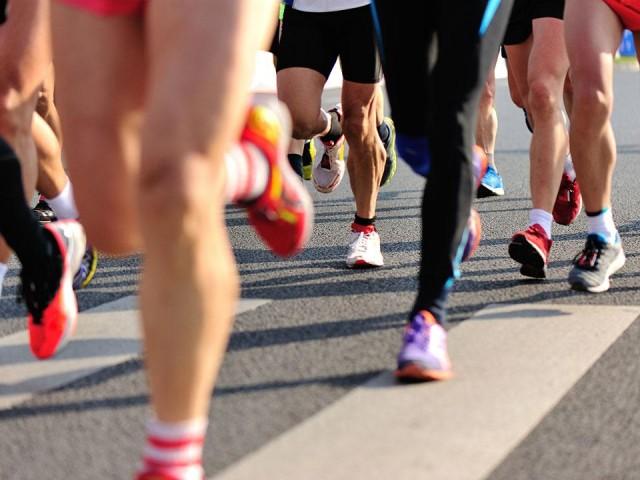 CALIFORNIA - Middle-aged men who have more endurance in exercise tests may end up living longer than their peers who struggle with physical activity, a Swedish study suggests. Researchers gave about 650 men an exercise test in 1967 when they were 50 years old. They asked participants to push themselves to the limit and ranked results into three groups based on low, medium or high endurance. Each bump up in the endurance rankings was associated with a 21 percent lower risk of death during 45 years of follow-up, after adjusting for factors like smoking, blood pressure and cholesterol levels. “Low fitness in middle age was associated with increased risk for all-cause mortality for several decades,” lead study author Dr. Per Ladenvall of the University of Gothenburg in Sweden said by email. To assess physical fitness in middle age, researchers used exercise tests and examined data on the maximum amount of oxygen participants’ bodies could use. Generally, people with higher fitness levels can use more oxygen than individuals who are out of shape. Researchers started the study by looking at data on 792 men from a larger study designed to investigate risk factors for cardiovascular disease and mortality. Of those, only 656 were able to complete a maximum exercise test pushing themselves to the limit; the rest had a health condition that made this type of test unsafe. Because not all of the men who did the exercise tests also completed an analysis of maximum oxygen use, researchers used results from a subset of men to estimate aerobic capacity for the remaining participants. There were some key differences among the participants in each of the three groups based on exercise abilities. Men in the “low” aerobic capacity group had higher average blood pressure, were more likely to smoke and tended to also be more sedentary than participants in the “medium” and “high” capacity groups. By the end of the study period, 313 men died of cardiovascular diseases and 322 participants died from cancer or other causes, researchers report in the European Journal of Preventive Cardiology. One shortcoming of the study is its relatively small size, which makes it hard to draw conclusions about specific causes of death for the participants, the authors note. It’s also possible that men in the study were more active generally than men are today, said Dr. Venkatesh Murthy, a cardiovascular medicine researcher at the University of Michigan in Ann Arbor who wasn’t involved in the study. “The main limitations are that this is from a group of men born more than 100 years ago in Sweden,” Murthy said by email. “Although it’s very likely that the general principles hold today, there probably wasn’t much ‘couch potato’ behavior in those days.” Eating habits have also changed substantially over time, and this, too, might make the results different if the same study was done today, said Dr. Ravi Shah, a researcher at Massachusetts General Hospital in Boston who wasn’t involved in the study. Even so, the findings build on earlier research in both men and women linking higher levels of physical fitness to a longer life, Shah said by email. “Exercise testing provides a comprehensive look at the entire body, integrating the function of the heart, lungs, muscle, bone, and fat tissue,” Shah said. “Studies that help us understand how these organ systems interact are crucial to understanding how exercise and fitness may benefit people.” -Reuters