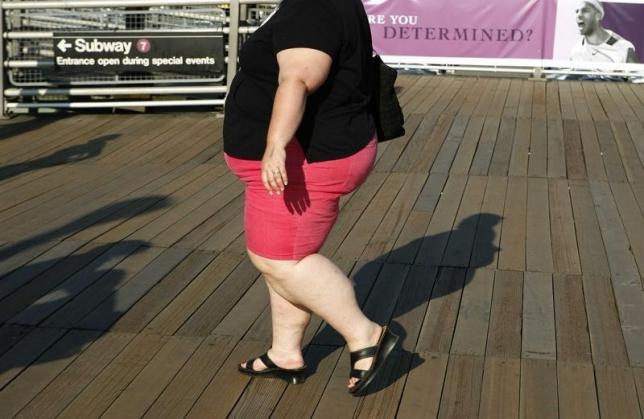 NEW YORK – A therapeutic program of weight-bearing exercise reduces pain and improves joint function, at least for two to six months, for people with osteoarthritis, according to a review of previous trials. “We had a systematic review for Cochrane from 2008 and 2009, but there were much less articles,” said Dr. Martin Van der Esch, who coauthored the review. Since then, many more studies have been published, and confirm the benefits of exercise for arthritis pain, he told Reuters Health by phone. Osteoarthritis, the breakdown of joint cartilage over time, causes pain, swelling and reduced motion, usually of the hands, knees, hips or spine. Joint injury, excess weight and older age increase the risk for osteoarthritis, which affects more than 50 million adults in the U.S., according to the Centers for Disease Control and Prevention. For the new Cochrane review, Van der Esch, of the Reade Centre for Rehabilitation and Rheumatology in Amsterdam, the Netherlands and colleagues analyzed 55 randomized controlled trials comparing a land-based exercise program with no exercise among subjects with osteoarthritis. The trials varied in type, duration and intensity of exercise programs. In general, the exercise programs significantly reduced pain and moderately improved physical function of the knee immediately after treatment. Some studies also found that general quality of life improved. Twelve studies followed up with participants two to six months later and found that knee pain was still reduced, as the authors explain in the British Journal of Sports Medicine. It may seem counterintuitive that exercising a painful joint could reduce pain, Van der Esch said. “The idea is that if you have more muscle strength, then the knee is more stable and you have less wear and tear,” he explained. Land-based, weight-bearing exercise strengthens the muscles around the knee, he said. “Avoiding activities because of pain leads you to lose more muscle strength and have muscle weakness and unstable joints, so more wear and tear,” he said. “Often people believe that activity ‘wears out’ joints, and patients can sometimes experience (a worsening) of symptoms after exercise or activity,” said Danielle A.W.M. van der Windt, an arthritis expert at Keele University in Staffordshire, UK. But “the vast majority of people will not have any adverse reaction to controlled, supervised exercise, and people with significant osteoarthritis can ride a bicycle, go swimming or exercise at a gym with often minimal discomfort,” she told Reuters Health by email. Van der Windt was not part of the new review. Outside of exercise, the only real treatments for osteoarthritis are simple painkillers or, in severe cases, joint replacement surgery, Van der Esch said. Some recent studies suggest that exercise could be as effective as medication for pain relief, and exercise has no pharmaceutical side effects, he said. “In the review we couldn’t find really specific exercises that are best, the type of exercise program is not really most important,” he said. “The most important factor is exercising regularly.” “Internationally we always say you have to move at least 30 minutes per day,” he said. Water-based exercise does improve fitness, which has some benefit, but doesn’t put a load directly on the knee itself so is less beneficial than land-based exercise, he said. –Reuters