Speaking to media at the Gaddafi Stadium in Lahore, Arthur described the 24-year-old Azam as Pakistan's 'best batsman'. The right-hander is ranked No.7 in the MRF Tyres ICC ODI Batting Rankings, and averages 51.29 in the format, with eight hundreds and ten half-centuries. "Our expectations are high from Babar Azam as he's our best batsman," said Arthur. "He is so talented, he is a batsman who gets the required scores."

Questions have been raised about Pakistan's power-hitting abilities, including by their coach, but @babarazam258 is backing his skills ahead of #CWC19.

Arthur was also complimentary in his assessment of leg-spinning all-rounder Shadab Khan, who recently withdrew from the squad for the England series due to a viral infection, describing him as a 'three-dimensional cricketer'. He also outlined the expectations from Yasir Shah, who has come in as Shadab's replacement. "Shadab Khan is a wonderful cricketer," he said. "As the buzz word nowadays goes, he’s 'three-dimensional'. He plays a key role for us just outside the Powerplay. However, we have tried to cover with another wrist-spinner in Yasir Shah. "Yasir is under no illusion that he has to challenge both the outside and inside edge of the bat. Our strategy will be to attack, we're going to eye wickets. We have got all the bases covered."

Yasir Shah has been called up as Shadab Khan's replacement for Pakistan's one-off T20I and five ODIs against England next month. FULL STORY ➡️https://t.co/jVLtxnBhqa pic.twitter.com/rOnx1wQmKn

Arthur was confident that his team is well-equipped for this year's tournament, citing the versatility of players such as Mohammad Hafeez, who is also an option in the spin department, as he outlined the "faith" that he has in his players. "We have worked really hard over the past two years. We are as prepared as we can be," he said. "Mohammad Hafeez will be available for us during the World Cup as an off-spinner too. We have faith in our team. All 15 of those players have the ability to win games. We have to bring all our capabilities to produce results in our favour." Arthur also said that pacer Mohammad Amir will still have an opportunity to press his case for World Cup selection. The left-arm fast bowler's form has been on the wane over the last couple of years. Since the ICC Champions Trophy 2017 final, Amir has returned five wickets in 101 overs, averaging 92.60 per scalp. However, Amir could still be handy if conditions in England offer swing, and Arthur was impressed with the yards the pacer has been putting in. 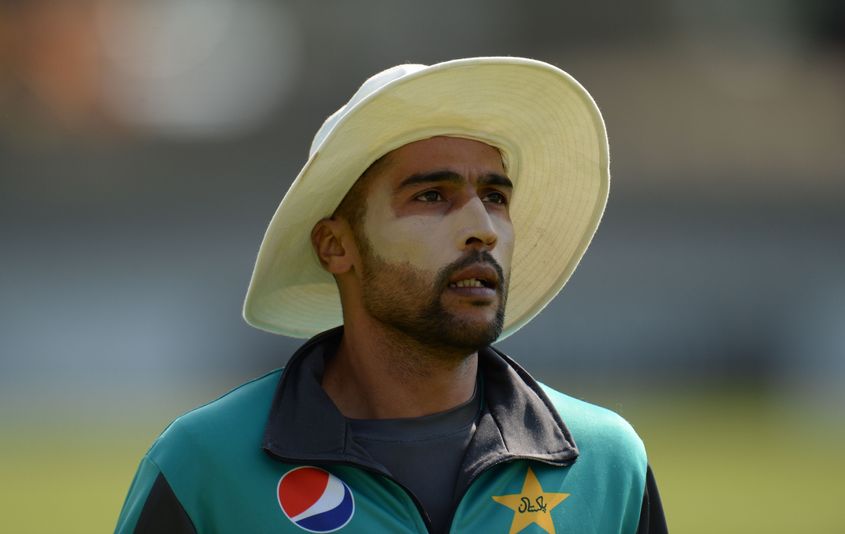 "He is running well and his attitude has been outstanding," he said. "He's been brilliant in the last couple of weeks and he will have opportunities in England to show us he still deserves a spot in the World Cup squad."

Sarfaraz echoed Arthur's views. "Amir has an opportunity in the England series [to make the final cut]," he said. "He has been working hard here and has shown that in his bowling in the training camp. In the practice match yesterday, he looked good while bowling. We will try to provide him an opportunity in England so he can perform. It will be a good competition amongst our pacers. We have taken six fast bowlers, so we can rotate and not put any of them under pressure." Pakistan face England in a T20I in Cardiff on 5 May, before their five-match ODI series commences on Wednesday, 8 May at The Oval in London.