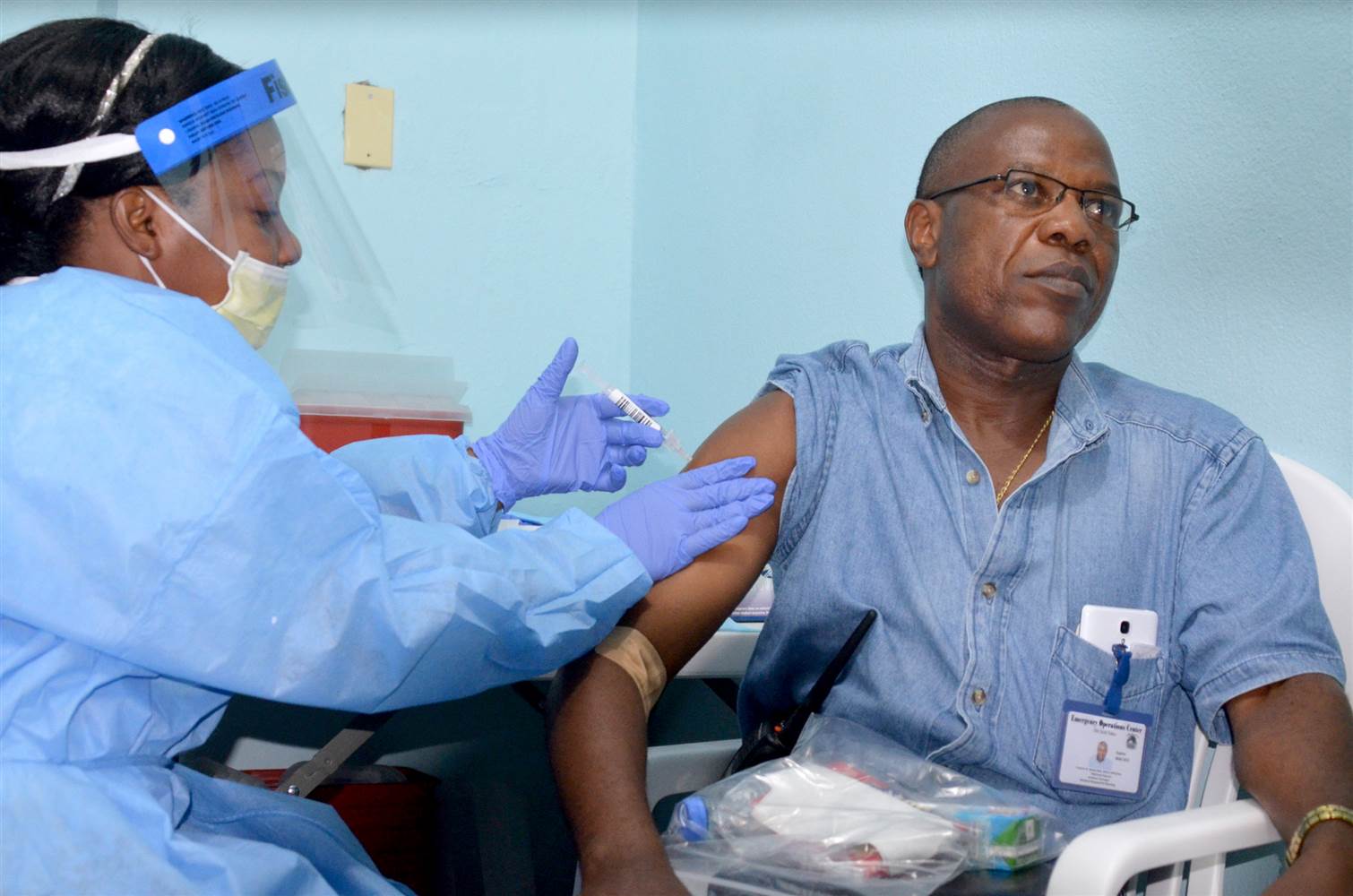 CAMBRIDGE, MASS. – A type of experimental vaccine that can be made in just a week and has protected mice against influenza, Ebola and Zika viruses may offer promise for quick responses to disease outbreaks in people, according to Massachusetts Institute of Technology researchers. MIT scientists said their vaccines, still in early developmental stages, harness messenger RNA, a genetic material that can be programmed to fight any viral, bacterial or parasitic disease by provoking an amplified immune response in the body. The messenger RNA is put into a molecule that delivers it into cells to generate an immune response against a particular pathogen. The researchers said their approach allows for quickly creating vaccines customized to fight various pathogens, in contrast to the lengthy development needed for traditional vaccines. An RNA vaccine differs from most current types that involve an inactivated form of a virus or other pathogen. "When there is an extraordinary need and you need something that is safe, then we have the ability to make that happen," said Omar Khan, an MIT chemical engineer who helped pioneer the technology. "So things like Zika or the recent Ebola outbreak, we can rapidly respond to that within seven days," Khan said. The current outbreak of the Zika virus, which is spreading rapidly in the Americas and has been found to cause a serious birth defect called microcephaly, illustrates the value of a vaccine that could be quickly programmed against a particular pathogen. Researchers around the world are racing to produce a Zika vaccine. But conventional vaccines, made from a purified but inactivated version of the virus, can take months or years to manufacture. While the idea of using messenger RNA has been around for decades, a package to deliver it into cells has proven difficult to design. The researchers packaged the RNA vaccines into molecules whose shape and electrical charge they can manipulate, allowing them to enter cells in much the same way viruses do, according to Daniel Anderson, an MIT professor of applied biology and chemical engineering. The scientists developed and tested vaccines against Ebola and H1N1 flu that proved 100 percent effective in lab mice in a study published in July in the Proceedings of the National Academy of Sciences. Since that study, according to Kahn, the researchers have tested an RNA vaccine for Zika in mice and have had similarly successful results. "The nanoparticle goes inside of the cell and then releases this RNA, and then the RNA makes copies of itself and it also makes proteins that are antigens (inducing an immune response). So these are the same types of proteins you might get for a vaccine," Anderson said. –Reuters