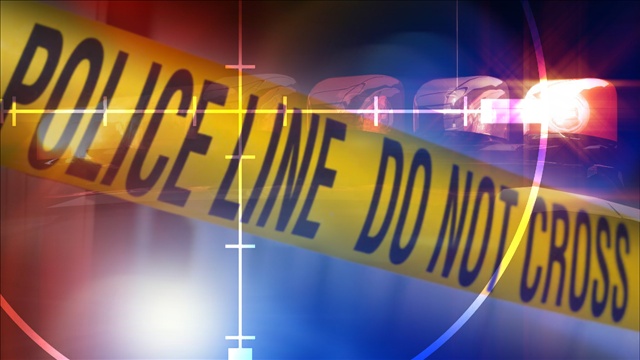 LAHORE (92 News) – A suspected ‘explosive’ device with timer has been recovered from a pile of garbage near Qainchi stop in Lahore.

As per details, the law enforcement agencies received information regarding explosives hidden in a pile of garbage after which police reached the spot and recovered a timed device and explosive material.

Panic gripped the area after the recovery of explosive device, while police launched an investigation.