Facebook to eliminate transaction fees on donations on its platform 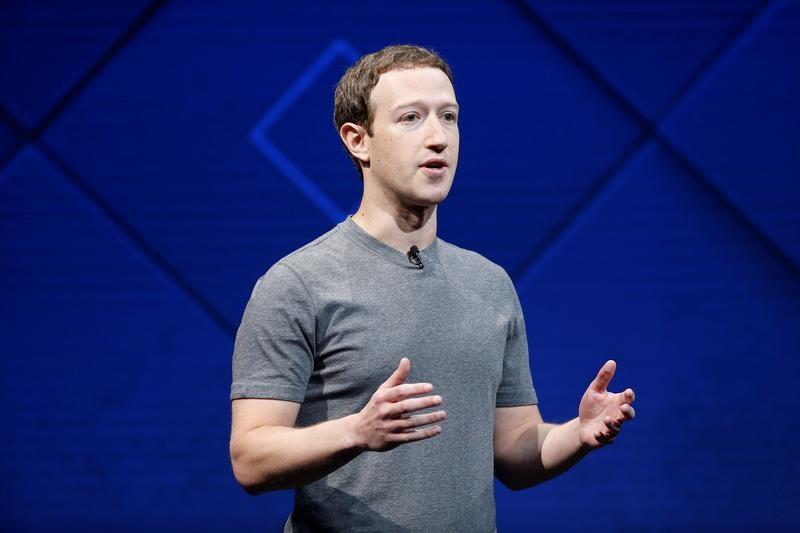 Facebook to eliminate transaction fees on donations on its platform

NEW YORK (Reuters) - Facebook Inc has eliminated transaction fees on donations made to non-profit organizations on its platform, Chief Executive Mark Zuckerberg said on Wednesday, a change that could help the world’s largest social media network expand its presence in online fund raising.

Facebook had been charging a 5 percent transaction fee on donations made to non-profits via its website or app. However, it will continue to impose fees on fund raisers established by individuals, including a payment processing fee of 6.9 percent, plus 30 cents per donation.

Other online fund-raising sites charge transaction fees on donations of about 6-8 percent.

The social network is also setting up a $50 million per year Facebook Donations Fund to match givings on its platform to some causes, such as natural disaster relief.

“When I started Facebook, I wasn’t thinking about it as a way to raise money to fight diseases, but a few years in, we noticed many people were using it to raise money for different causes,” Zuckerberg said at a Facebook event in New York.

The new initiative by Facebook comes at a time when the company has faced rising criticism over Russian propaganda and fake news stories spreading on its platform during last year’s US presidential election.

Zuckerberg in September, in a Facebook post, said he regretted saying after the presidential election that it was “crazy” to think that misinformation on Facebook changed the election’s outcome.

Last week, Facebook said it would build a web page to allow users to see which Russian propaganda accounts they have liked or followed, after US lawmakers demanded that the social network be more open about the reach of the accounts.

In February, a petition signed by 42,000 people demanded that Facebook waive the fees it charges a charity for raising $1.5 million on its website.