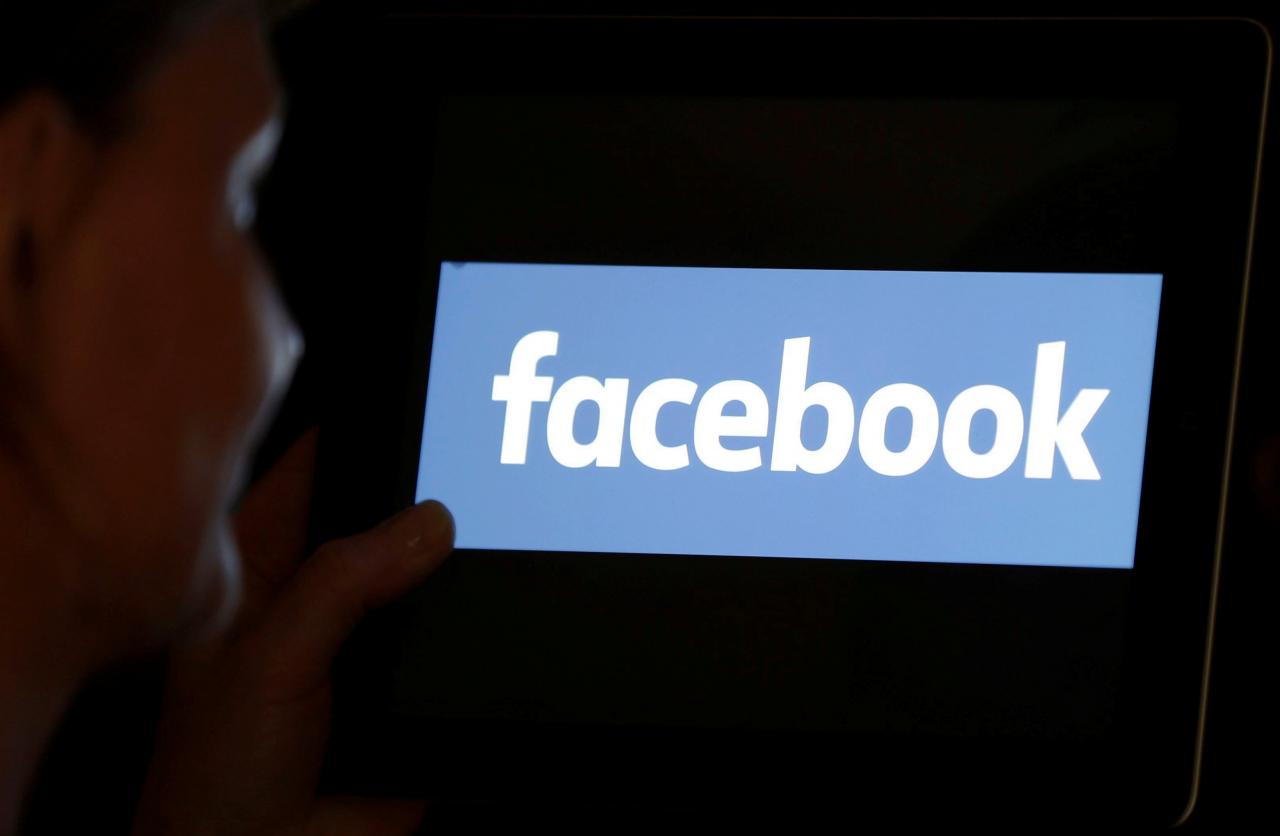 NEW YORK (Reuters) – Facebook Inc (FB.O) on Sunday rejected claims by the New York Times that it had allowed Apple and other major device makers “deep” access to users’ personal data saying any such links were tightly controlled and largely subject to users’ consent. Facebook shares fell 1.3 percent to $191.50 before the bell on Monday, in what was otherwise an upbeat start for Wall Street. The software referred to by the newspaper was launched 10 years ago and was used by about 60 companies, including Amazon (AMZN.O), Apple (AAPL.O), Blackberry (BB.TO), HTC (2498.TW), Microsoft (MSFT.O) and Samsung (005930.KS), Facebook’s vice president of product partnerships Ime Archibong wrote in a blog post. The Times said that Facebook allowed companies access to the data of users’ friends without their explicit consent, even after declaring that it would no longer share such information with outsiders. Some device makers could retrieve personal information even from users’ friends who believed they had barred any sharing, the newspaper said. “Contrary to claims by the New York Times, friends’ information, like photos, was only accessible on devices when people made a decision to share their information with those friends,” said Ime Archibong, Facebook’s vice president of product partnerships. Facebook has been under scrutiny from regulators and shareholders after it failed to protect the data of some 87 million users that was shared with now-defunct political data firm Cambridge Analytica. The data scandal was first reported in March by the New York Times and London’s Observer. Archibong also said that these cases were “very different” from the use of data by third party developers in the Cambridge row.