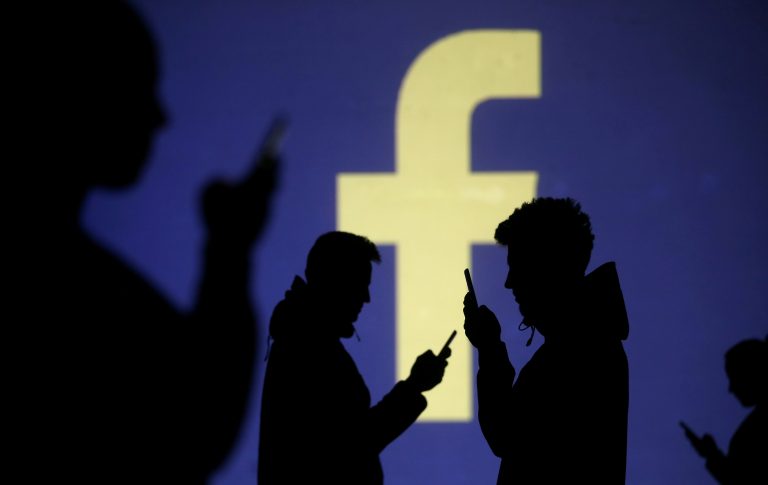 SAN FRANCISCO (Reuters) – Facebook Inc (FB.O) launched an archive of US political ads that appear on the world’s largest social network, showing who paid for them and other details, after an outcry over Russians’ alleged purchase of such ads during the 2016 elections. The archive tool will be rolled out to other countries in coming months, it added. Facebook, which has 2.2 billion monthly active users, pledged seven months ago to create a cache, saying on the eve of US congressional hearings that it wanted to increase transparency about its role in political advertising. Digital services such as Facebook, Twitter Inc (TWTR.N) and Alphabet Inc’s (GOOGL.O) Google and YouTube have upended how political campaigns reach voters in many countries because of their power at targeting ads at narrow audiences and their low cost compared to television ads. Beginning on Thursday, all US ads about elections or political issues on Facebook and Instagram, which is owned by Facebook, must be labeled with the payer, Rob Leathern, Facebook’s director of ad product management, said in a post on a company blog. The archive begins with ads that ran in May. Clicking on the label will take people to a searchable archive with information such as the campaign budget, how many people saw it and the demographics of those people such as age, location and gender, Leathern said. “We believe that increased transparency will lead to increased accountability and responsibility over time – not just for Facebook but advertisers as well,” Leathern said. Google and Twitter have said that they plan to build similar searchable databases. Facebook’s archive is a “big step” in right direction, tweeted Democratic Senator Mark Warner, a co-sponsor of legislation to require internet companies to publish political ad data. However, legislation is needed to avoid a “patchwork of disclosure across social media,” he added. A Russian propaganda arm tried to tamper in the 2016 US elections by posting and buying ads on Facebook, according to the company and US intelligence agencies. Moscow has denied involvement. In February, the office of U.S. Special Counsel Robert Mueller charged 13 Russians and three Russian companies with participating in a criminal and espionage conspiracy.