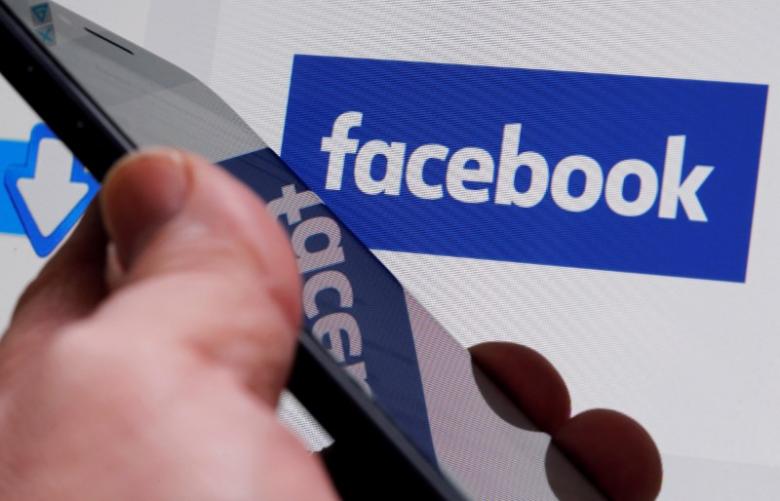 Many of the company's content moderators have concerns about the inconsistency and peculiar nature of some of the policies. Those on sexual content, for example, are said to be the most complex and confusing, the Guardian said.

"Keeping people on Facebook safe is the most important thing we do. We work hard to make Facebook as safe as possible while enabling free speech. This requires a lot of thought into detailed and often difficult questions, and getting it right is something we take very seriously", Facebook's Head of Global Policy Management Monica Bickert said in a statement.

The newspaper gave the example of Facebook policy that allowed people to live-stream attempts to self-harm because it “doesn’t want to censor or punish people in distress."

Facebook moderators were recently told to “escalate” to senior managers any content related to "13 Reasons Why," the Netflix original drama series based on the suicide of a high school student, because it feared inspiration of copycat behavior, the Guardian reported.

Reuters could not independently verify the authenticity of the documents published on the Guardian website. –Reuters